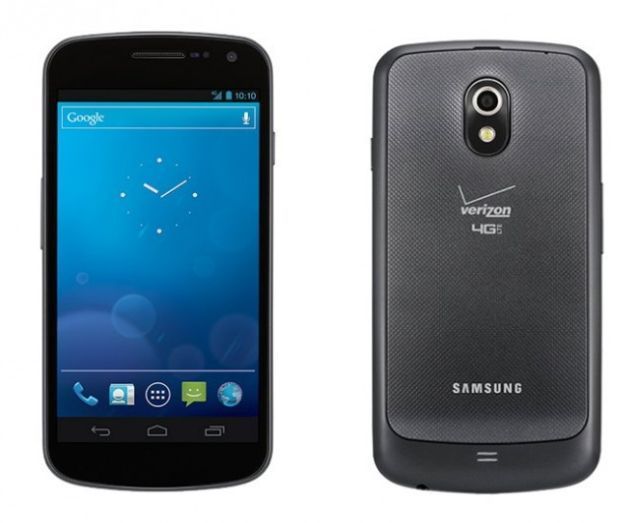 The update will bring the Verizon version of the Galaxy Nexus up to Android 4.1.1, better known as Jelly Bean. Verizon has posted up a PDF on its site describing all of the new features and improvements that Galaxy Nexus owners can expect. While the 146 MB update should be available over the air on Verizon's network today, it may be a few days before all of the Galaxy Nexus smartphones are covered by the Jelly Bean upgrade.

Via: The Verge
Source: Verizon Wireless | Image via Samsung