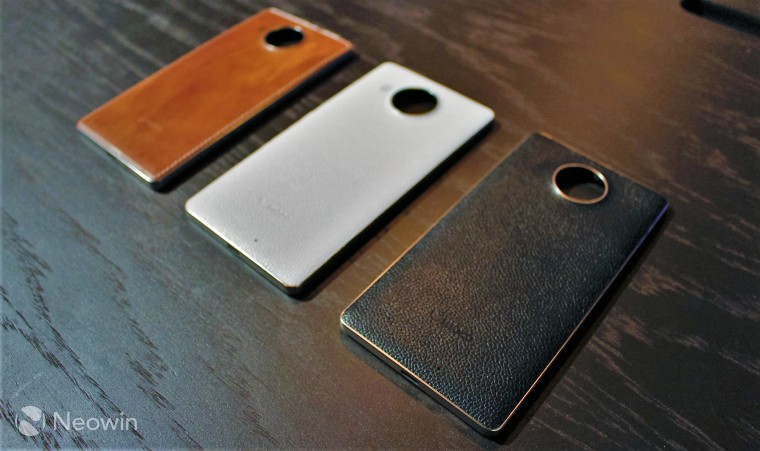 Since the launch of the new Lumia flagships from Microsoft, carrier compatibility and support for the smartphones has been a bit of a guessing game, with alternating reports coming in about whether AT&T is the only supported carrier in the US. Verizon, which has often been at loggerheads with Microsoft in the past, is now reported to be deliberately blocking the handsets from accessing its network, including those which are factory unlocked.

Despite the fact that Qualcomm's latest chips sport a universal radio that is accessible to almost all available network bands - including Verizon's CDMA network - Microsoft is still not selling unlocked phones with support for the carrier. According to Mary Jo Foley, this is because Verizon's CDMA setup can actively identify devices and unless Verizon actually adds the devices in question to their list of supported devices, any phone, even with a universal radio, cannot work on their network.

As a result, due to Verizon's refusal to play nice, Microsoft has apparently just disabled the CDMA band on their phones. Microsoft had recently indicated that the company would start focusing on only carriers that are actually receptive to their platform, which was widely seen as a jab at Verizon. This move, it seems, is Verizon's response to Microsoft.

In other news, T-Mobile - which, like AT&T, is on a GSM band - is also capable of supporting the devices but Microsoft seems to have also ignored the pink carrier. While CEO John Legere has expressed an interest in the devices, he claims that Microsoft hasn't approached the company and simply chose to "give [the devices] to AT&T."