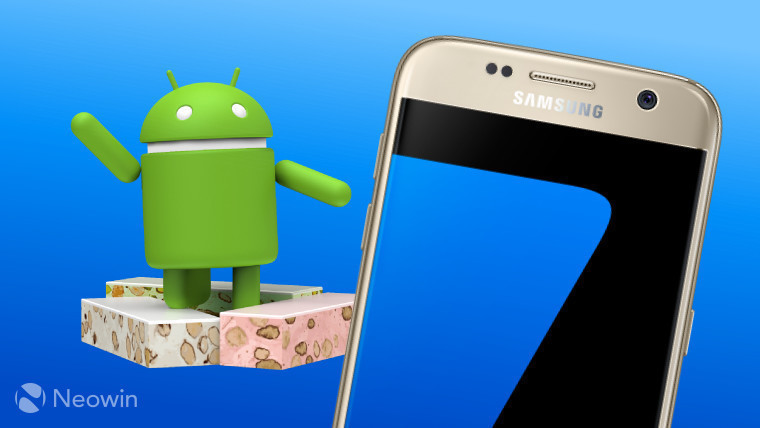 If you're a proud owner of the Verizon flavor of the Samsung Galaxy S7 or S7 edge, then you were probably pretty excited to see that a software update is available with Android Oreo. Unfortunately, users will be disappointed to find out that while it says Oreo, it is still plain old Nougat.

As it turns out, the update is actually the April security patch, bringing the security patch date to April 1. This means that owners of the devices are looking at at least a few more weeks of waiting for the latest version of Android.

Even Verizon's own website lists the update as including Oreo, noting a number of new features that will be coming with Android 8.0 and the latest version of the Samsung Experience. Apps now get picture-in-picture for better multitasking, there are notification dots to let you know that you have messages that are unchecked, the messenger app can use two accounts instead of just one, and more.

It's also possible that this was just a mistake, and Verizon sent out the wrong package. Hopefully, users get their sweet, sweet Oreo sooner rather than later.