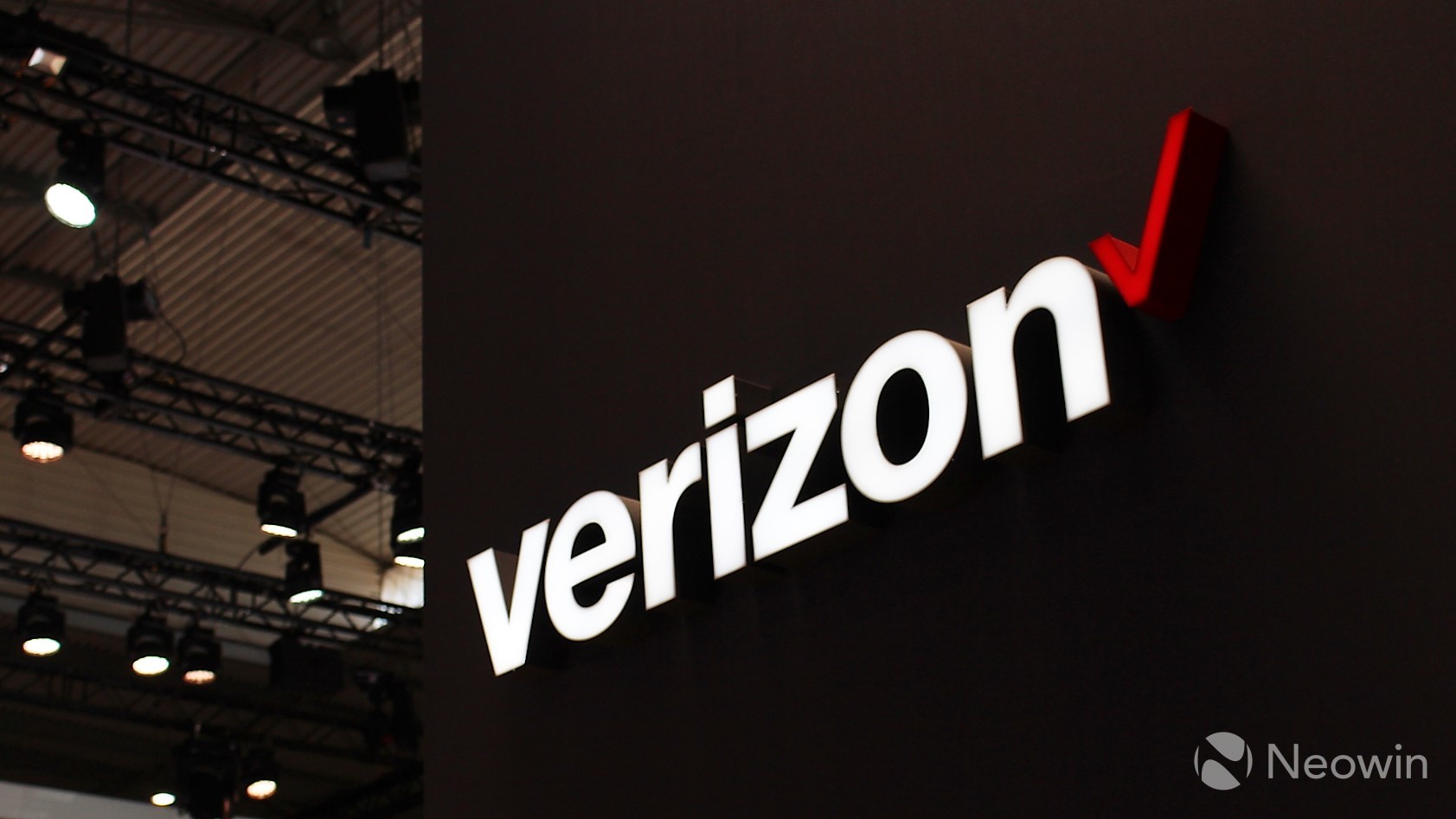 Verizon's 5G network continues to expand across the United States, and today, the carrier announced that the service is now available in parts of Los Angeles. This is the 19th U.S. city to be graced with Verizon's mmWave 5G network.

The new network is available in parts of Downtown, Chinatown, Del Rey, and Venice around landmarks such as Grand Park, Los Angeles Convention Center, Union Station, LA Live, Staples Center, and Venice Beach Boardwalk. Verizon says it will release its coverage maps for the area on December 20.

If you're wondering why Verizon's 5G is available in such limited areas, it's because of mmWave technology. Verizon uses what it calls Ultra Wideband, with wave frequencies upwards of 20GHz. This allows the network to be incredibly fast compared to what you're used to with LTE, but high-frequency waves have a very short range and are easily blocked by obstacles as small as tree leaves. This means that expanding this network is a lengthy process.

If you're interested in more widespread 5G, T-Mobile recently launched its nationwide 5G network on the 600MHz spectrum. This is the opposite approach to 5G, where the low-band frequencies allow the signal to travel much further, but provide significantly lower speeds. Nonetheless, it should be a better experience than 4G. Sprint, for its part, has been investing in "mid-band" 5G, which is somewhere in between the other two networks.