Spike TV decided to do something different with their annual Video Game Awards show this year. Instead of a live show broadcast on the cable network, it launched a three hour version with no commercials that was streamed on the Internet on Saturday. A one hour condensed version of the awards, now called VGX, will be shown on Spike TV on Monday at midnight.

For those people who decided to watch the three hour uncut version, they got to see some major new game announcements and new footage of previously revealed future titles. One new game reveal is a part of the recent reboot of Tomb Raider for the Xbox One and PS4. Due out on January 28th from publisher Square Enix, the game for Microsoft and Sony's new console will also come with all of the DLC content released for the PS3, Xbox 360 and PC versions. It will also have a digital comic book and art book and a documentary on the making of the game. 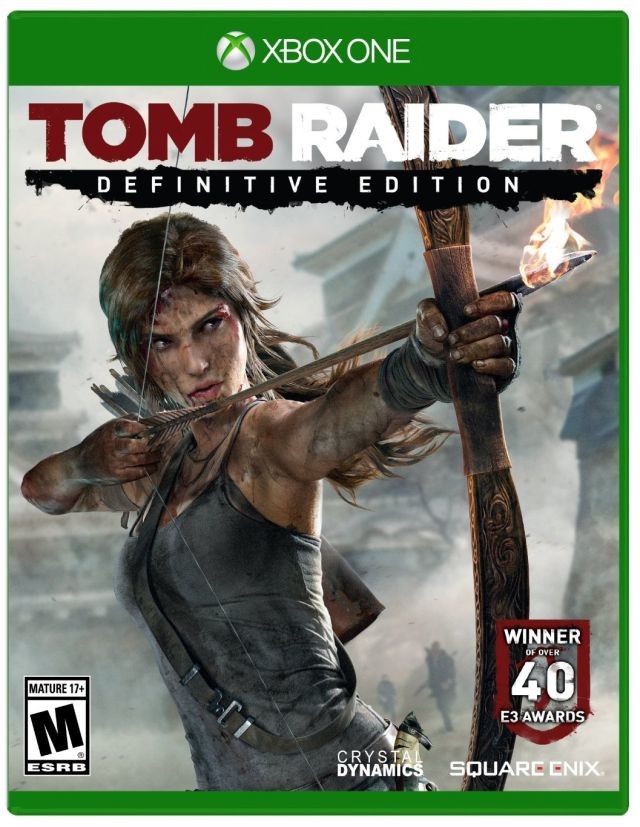 Square Enix says the port of the game, to be called Tomb Raider: Definitive Edition, will also get some graphical improvements for the Xbox One and PS4 port. In a post on the official Tomb Raider Tumblr, it says that the polygon model of lead character Lara Croft will be improved with better hair animation, among other things, and the game itself will support full 1080p resolutions. The Xbox One port will even support its Kinect hardware, with voice commands for changing weapons and attachments, and gestures for rotating and inspecting in-game relics.

One of the biggest games for Xbox One owners for 2013 is coming on March 11 with the release of Titanfall, from developer Respawn Entertainment and publisher Electronic Arts (it's also coming for the Xbox 360 and the PC). During the VGX livestream, Respawn showed two new gameplay videos from Titanfall. One showed off the new heavy armor Orge class of mech and the other had footage of the faster but lightly armored Stryder class. There were hints from the developer about plans for a beta before its release but unfortunately, Titanfall won't be supporting Kinect.

Other games shown during VGX included some new footage from the Xbox One exclusive game Quantum Break from developer Remedy and two new episodic games from developer Telltale; one is based on Gearbox Software's shooter Borderlands and the other is a Game of Thrones title based on the HBO series and George R.R. Martin's novels.

Some impressive new footage from CD Projekt's RPG The Witcher 3 was also shown during VGX along with a story-based trailer for Eidos's upcoming Thief game. Bungie also showed some footage from its upcoming sci-fi shooter Destiny, which now has a fixed release date of September 9th. 2014. Perhaps the biggest surprise of the show was in the form of footage from a previously unannounced game called No Man's Sky. Developed by the four man team at Hello Games, which previously released the two Joe Danger games, No Man's Sky has an ambitious design which promises to give gamers a whole galaxy to explore, all of it procedurally generated. Hello Games claims that you will be able go from the surface of a planet and fly in a spaceship to tons of other worlds, each of which will have its own design and ecology. There's no word on when this game will be released.