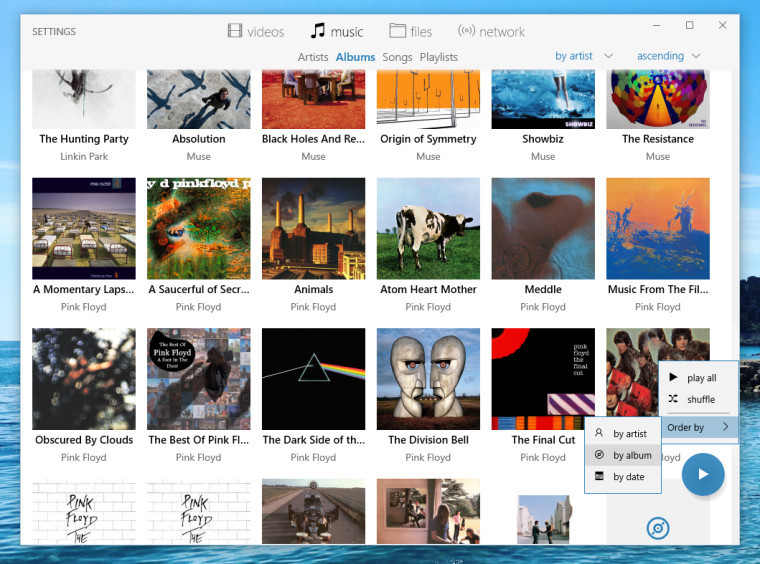 The very popular VLC Media Player is finally going fully Universal with a new version for Windows 10 being in closed beta. The player will also show up on Windows 10 Mobile as well as Xbox and IoT, likely after the release of Windows 10 Anniversary Update later this summer.

Users will know that this isn’t the first time VLC Media Player is showing up in the Windows Store with the team having developed Windows 8, Windows RT and Windows Phone apps in the past. In fact this latest version, as UWP, is an updated version of the previous Windows 8 project, so most of those features will quickly carry over. The app will also receive new features in short order, on a weekly basis.

However, the Universal Windows Platform offers some important opportunities, so VLC is slated to show up on Windows 10 Mobile later this summer, and even HoloLens at some point in the future in its Windows 10 form.

The team has also been working on an Xbox One port, and that will also land once the platform opens up to Store apps. If you’re anxious to try it out on your console though, you can actually do so right now by downloading the code and using Developer Mode on the Xbox.

The dev team also mentions that it’s working on an Internet of Things version of VLC, also based on UWP, which could transform something like the Raspberry PC into a portable media center. Also in the works is Chromecast support. Both of these are intriguing features but neither has an exact timeframe for release.

Finally, the team announced that they’ve been working together with Microsoft’s Centennial team to bring the desktop version of VLC to the Store. There’s no timeframe for release, but it will likely take place after the release of Windows 10 Anniversary Update which brings all the good Centennial bits to the public.

The VLC apps will start rolling out publicly later this summer. If you want to join the beta, check out the official announcement and see a full list of features, you can click on the blog post here.