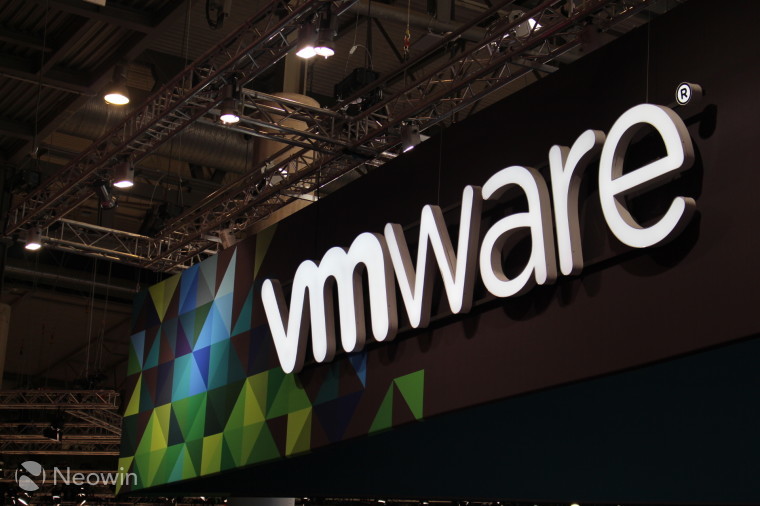 Over the last year, Microsoft has attempted to promote Continuum as a key differentiator between Windows 10 Mobile and Windows Phone 8. While Continuum attempts to produce a desktop-like environment powered by a smartphone, it has lacked the ability to run x86 apps natively.

Earlier this year, HP unveiled its Elite X3 along with its own Desk Dock accessory while also providing a glimpse of its HP Workspace UWP app, which allows users to access full blown Windows applications enabled by Amazon AWS. While there has been interest from enterprise customers in this solution, HP can now expect some healthy competition in this segment.

VMware, now under the control of Dell after its acquisition of EMC last year, has released its Horizon Client beta into the Windows Store. Aimed at customers utilizing VMware Horizon 7 or later, the UWP app enables users to access virtual desktops and hosted applications from Windows 10 Mobile devices in addition to Windows 10 PCs and tablets. Support for Continuum has already been baked in, allowing mobile users to get a "complete workspace experience without compromise."

While HP Workspace has supported Continuum from the outset, it has also been a mandatory requirement, with the app refusing to launch beyond the first screen while the handset is undocked. In contrast, VMware's client works both in and out of a dock, affording users the ability to make suboptimal, but potentially necessary, use of their desktop apps on the go.

Whether or not VMware's solution proves to be more appealing, given its wider device availability, remains to be seen. However, the odds could well be against HP and its solution, given the widespread adoption of VMware's virtualization technology in the enterprise.

The beta of the VMware Horizon Client can be downloaded here for free.