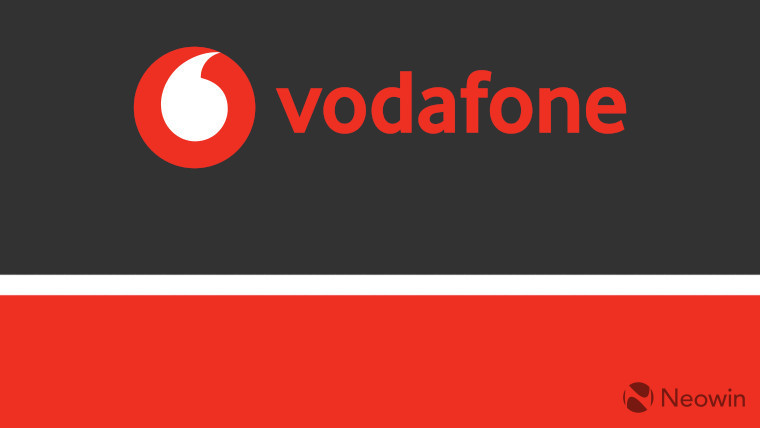 Vodafone CEO Nick Read has said a reduction in the number of mobile networks in the UK from four to three would be healthier for the sector, his comments were reported by The Telegraph (Yahoo Finance!). He said that such action would increase investment in the space and there would still be competition.

His comments come as reports suggest Vodafone is looking to merge with Three. The CEO was asked about that, but he said he can’t comment on speculation. As things stand now, Read believes that the UK mobile market is fragmented and leads to poor returns and investment. With fewer competitors, the remaining firms could more easily put up prices, which could then pay for expensive infrastructure upgrades.

This is not the first time that we have heard Nick Read complaining about the cost to upgrade infrastructure in the country. In February this year, he said that big tech firms were profiting massively from internet infrastructure but were not made to shoulder the costs of the hardware. At the time, Vodafone was calling on European legislators to mandate that firms like Google and Facebook help with the cost of infrastructure so that 2030 EU infrastructure goals could be met.

Over the last five years or so, the communications regulator Ofcom has been strengthening consumer protections and rights to make it easier to switch between mobile and broadband providers. This means that operators like Vodafone find it harder to keep negligent customers on a high tariff after their contracts end.