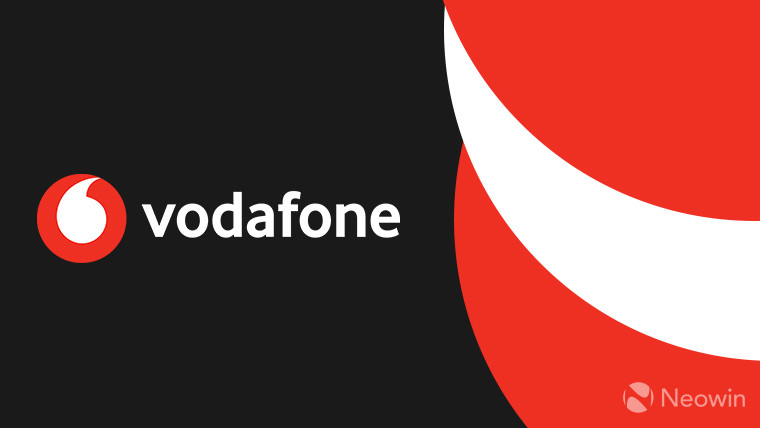 The Vodafone Foundation has partnered with Imperial College London to bring workunits to the DreamLab citizen science app. The two entities are asking smartphone users around the world to run the app on their phones to help speed up research into effective treatments for COVID-19. If you’re familiar with BOINC, it works in a similar manner to that.

The DreamLab app is designed in a way that it only activates when you’re charging your phone, instead of the device lying idle, it crunches through the workunits that it has been sent. Phones working together up and down the country effectively create a virtual supercomputer. Scientists from Imperial College London hope that 100,000 DreamLab users running the app for six hours every night for three months will be enough to complete vital research that would otherwise take Imperial’s supercomputers a year to process.

The project uses AI to go through data to look for existing drugs and food molecules that could benefit those with the infectious disease. The project is split into two phases; the first phase will identify existing drugs and food-based molecules with anti-viral properties that could help those with COVID-19. The second phase will optimise the combinations of drug and food molecules to provide potential drug treatments and nutritional advice for those with COVID-19.

Once the work is done, the findings will be available for medical professionals to facilitate clinical trials. The food-related results will be used to draw up dietary advice which can be used by doctors to help patients recovering from the disease.

Vodafone’s DreamLab app is freely available on both the iOS App Store and Google Play Store.