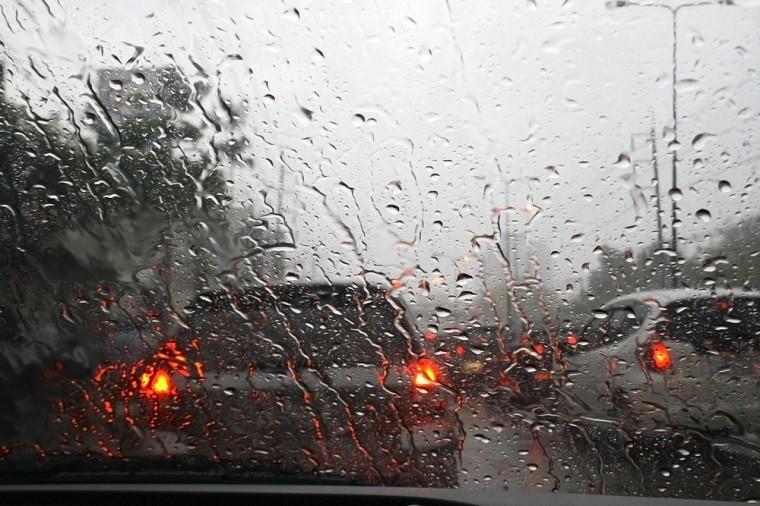 Volvo says that its autonomous cars that will be used in a test around London in 2018 will be unmarked in a bid to prevent abuse by motorists. The decision follows a survey that was done by the London School of Economics which found that drivers will be likely to overtake and cut off the vehicles because they’re perceived as law-abiding and unlikely to react.

“From the outside you won’t see that it’s a self-driving car. From a purely scientific perspective it would be interesting to have some cars that are marked as self-driving cars and some that are not and see whether other road users react in a different way. I would expect they will, but I don’t know how and to what extent. So just to be on the safe side they will all be unmarked cars. I’m pretty sure that people will challenge them if they are marked by doing really harsh braking in front of a self-driving car or putting themselves in the way.”

From 2020 onward, Volvo expects to be able to produce self-driving cars which can avoid serious and fatal accidents. The company announced earlier this year that it would work with Uber in a joint project to develop driverless vehicles that would eventually be made by Volvo and then bought by Uber. The two companies have invested $300 million into the project.

Source: The Telegraph | View of the road from a car via Shutterstock