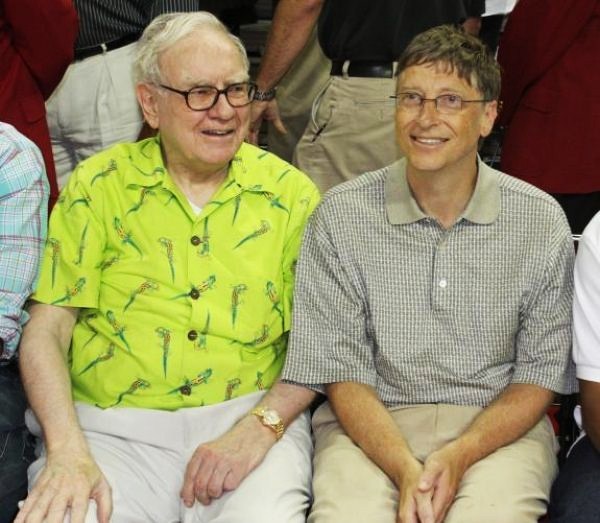 Warren Buffet has spoken, and when Buffet speaks, people listen. Specifically, the CEO and founder of Berkshire Hathaway, and one of the most prolific and successful investors the world has ever known, has spoken out on investing in social networks. According to Bloomberg, Buffet is warning investors to be wary of initial valuations of popular social networking sites.

Most of them will be overpriced…It’s extremely difficult to value social-networking-site companies. Some will be huge winners, which will make up for the rest.

In other words, there are probably one or two sites that are indeed worth their initial valuation, but by no means are all valuations accurate. These comments come after Facebook was recently valued at $85 billion, and Twitter at $5 billion.

Buffet, who also was cautious of the .com bubble before it was a well-known phenomena, has traditionally shied away from investing in the technology sector, opting instead for placing his chips on industry, financial, and consumer goods. The sometimes non-tangible nature of technology holdings are on one hand attractive to investment dollars and on the other hand a risky proposition. Some have gotten rich off of it (see early Google investors), and many have seen their money disappear.

While we don’t think that the allure of Facebook stock will be lessened very much by Buffet’s opinion, it’s an opinion coming from a very high profile financial leader, and one that shouldn’t, and won't, be ignored.