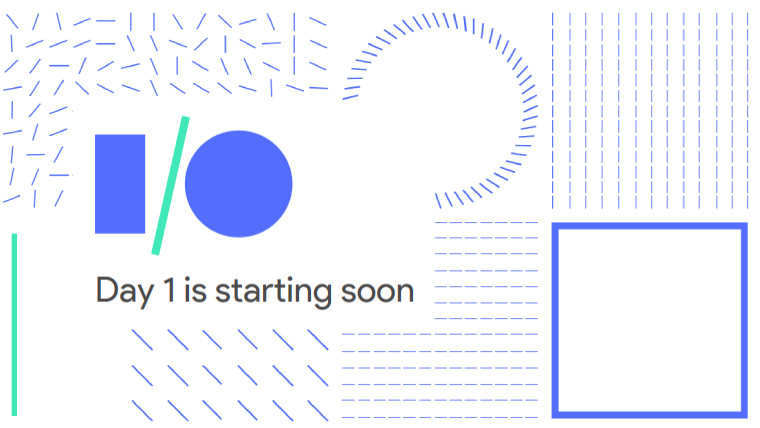 Last week, Microsoft hosted its Build 2017 developer conference in Seattle, making a wide range of announcements about its products and services. This week, it's Google's turn.

Google's I/O dev event kicks off today in Mountain View, California, and will continue until Friday. The company will begin the conference with a two-part keynote, providing an overview of its plans for many products in its vast portfolio.

We'll be bringing you details of what's announced in the hours and days ahead, but you can also watch the keynote live below, or on the Google I/O site, from these times:

The opening 'Google Keynote' will begin at the times listed above, running for around 90 minutes; a further 90 minutes after it ends, a second 'Developer Keynote' will commence, lasting for approximately one hour.

Like Microsoft's event, Google I/O focuses primarily on software, although the company did unveil new hardware at its event last year, in the form of its Google Home speaker. It's likely that Google will focus more heavily on software this year, providing details, and possibly a beta release, of Android O, the next major update to its ubiquitous operating system; further improvements to Chrome OS, such as a new dark mode; and additional enhancements to its digital Assistant, including availability on iOS.

Google might also discuss plans for its Daydream VR platform, particularly given that Microsoft has been pushing into that space through its Windows Mixed Reality offering, and Apple is rumored to be working on its own VR efforts too. In fact, Google may well unveil at least one piece of hardware at I/O; it's rumored to announce an untethered, standalone VR headset, using inside-out tracking.