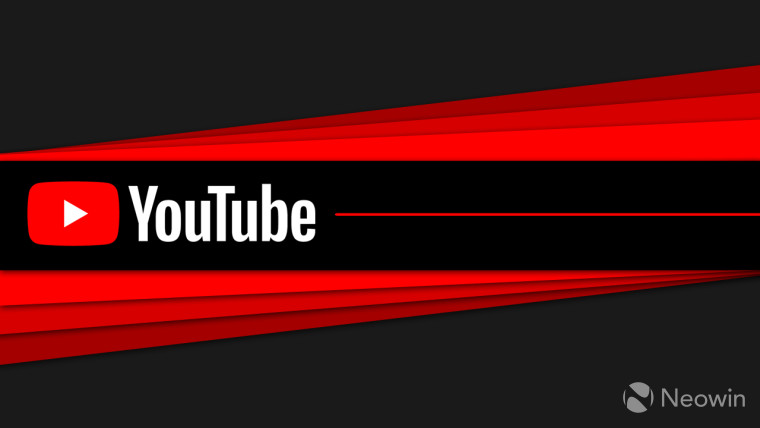 YouTube’s official Twitter handleconfirmed that viewers can now watch YouTube videos with 5.1 surround sound “on any TV that supports it.” The Tweet links to the full announcement found in a YouTube Help Community post which has been published by a TeamYouTube Community Manager.

read more about this & other updates made to the watch experience for YouTube on TVs/gaming consoles here: https://t.co/BaA8OdVd04

Right now, there isn’t a lot of content that offers this immersive sound experience. There are, however, quite a few paid shows and movies available on YouTube, which were originally recorded with 5.1 surround sound. Now that YouTube has unlocked the feature on all smart TVs that support the feature, several YouTubers could start producing a lot more content with 5.1 surround sound.

Another feature that YouTube announced, significantly increases the usability of a smartphone that’s connected to a smart TV for casting. Moving forward, users will be able to connect their mobile device to a TV to watch YouTube videos on a larger screen and will be able to interact with the social aspect of the platform using their phone at the same time.

Both the features should be available gradually. Users can try to reboot their smartphones, smart TVs, and consoles to check if the YouTube app has gained them. Alongside these, YouTube also announced a few more features which improves the usefulness of the app. You can read about them in the originial blog post here.