Humble is known for its high-value virtual reality bundles, and it is time for another showing. The new Humble Must-Play VR Bundle comes touting eight games for headset owners, all split into three tiers.

The $1 tier has only Vanishing Realms but going up to the $10 second tier adds Traffic Jams, Down the Rabbit Hole, Propagation VR's co-op DLC pack, and PowerBeatsVR. There is no average price tier this time.

Tier three finishes things off with copies of Pistol Whip, Ragnarock, Vacation Simulator, and a 25% discount coupon for After the Fall.

You have plenty of time to ponder this bundle too, as its expiry date is over two weeks away. If VR is not your style, Humble is also running a Game Night bundle with digital board game adaptations containing hits like Ticket to Ride, Splendor, as well as a bunch of their premium addons, all for around $12. 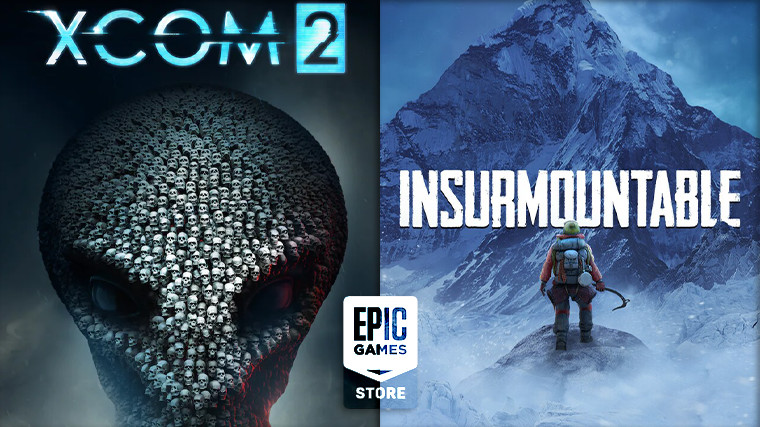 Epic Games Store's double giveaway streak continues, and this week, it is having another quite special promotion. You can currently grab free copies of XCOM 2 and Insurmountable.

Firaxis Games' acclaimed XCOM 2 delivers a turn-based tactics experience that has your guerilla group of agents going up against an alien force occupying Earth. Meanwhile in Insurmountable you take the role of a lonely mountaineer tackling procedurally generated mountains, and there's permadeath involved.

The XCOM 2 and Insurmountable giveaways will last until Thursday, April 21, and coming up next as freebies are copies of Riverbond and Amnesia: Rebirth on the same date. 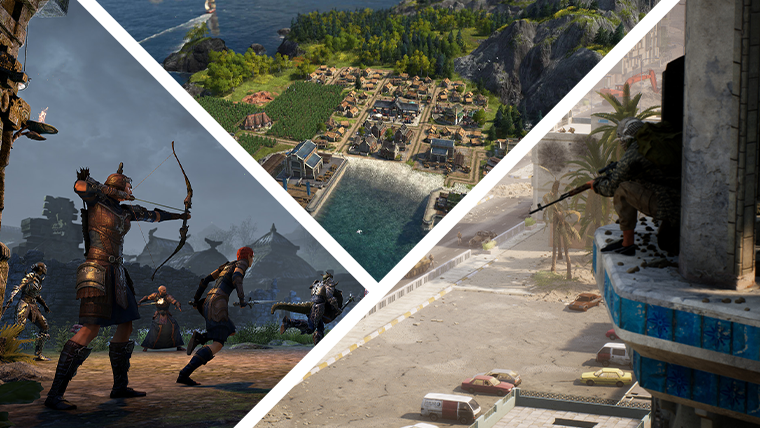 The free events corner this weekend is goes through interesting genres, and first up is the returning Elder Scrolls Online. The MMO is free-to-play until Tuesday, April 26, if you have an itch to revisit Tamriel. At the same time, the tactical shooter Squad is having a free weekend for anyone looking for methodical combined arms warfare. Both these are available via Steam.

Meanwhile on the Ubisoft Connect and Epic Games Store clients you can try out the full base experience of Anno 1800, the addictive city-building and management title by Blue Byte. You have until this Tuesday, April 19, to make all your supply lines balanced.

Your dose of weekend big deals can be found below, filled with discounts we have hand-picked from stores all over.

An indie Spring sale has sprung up on the DRM-free store GOG. There is even a giveaway running for Iris and the Giant as part of the festival. You can find a few highlights from the massive promotion below: