In Humble Store's own words, its new Humble Classics Return Bundle is filled with "direct sequels," and "some spiritual successors" to popular old school games. As usual, the games on offer are split into three tiers, let's have a look at each one below.

Putting down just $1 will get you a great selection of adventure games, which include Shadowrun Returns, Shadowrun: Dragonfall - Director's Cut, Tesla Effect: A Tex Murphy Adventure (plus soundtrack), and Broken Sword 5 - The Serpent's Curse.

If you opt for beating the average price, currently just under $9, in addition to all the previous games you will get Shadowrun: Hong Kong - Extended Edition to complete the set, as well as Wasteland 2: Director's Cut - Standard Edition (and soundtrack), Xenonauts, and Age of Wonders III.

The $15 final tier includes all previous tiers as well as copies of Torment: Tides of Numenera and Dreamfall Chapters: The Final Cut Edition.

Also, don't forget to check out this month's Humble Monthly Bundle before it ends next week, which offers Dark Souls III, its Ashes of Ariandel DLC, and Overgrowth as early unlocks. 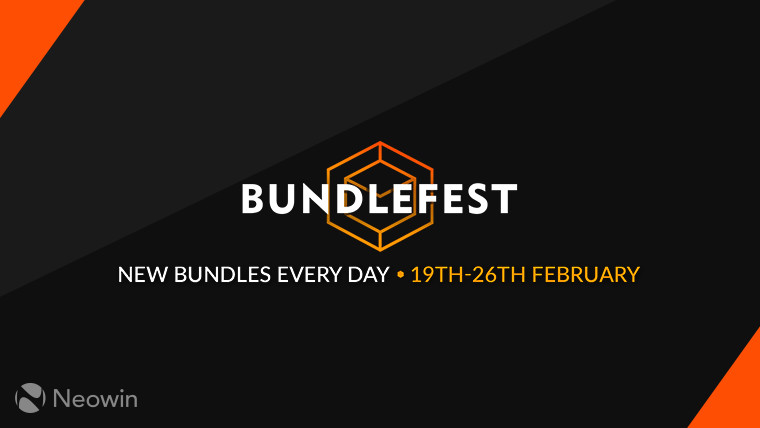 Fanatical has brought back its BundleFest promotion for another run, with the store revealing new and returning bundles of games every day until February 26. Although there are more bundles on offer than we can detail here, let's have a look at some highlights.

The tinyBuild Party Bundle costs $4.99 and gets you copies of Mr.Shifty, SpeedRunners, The Final Station, Punch Club - Deluxe Edition, Party Hard, and seven more games. The Batman Bundle is another interesting collection you might want in your Steam library. With the exception of Arkham Knight, this bundle has every single game as well as their DLC from the Arkham series for $9.99.

Meanwhile, the Fanatical Starter Bundle will set you back $1.99, and get you Tropico 4 Collector's Bundle, Car Mechanic Simulator 2014, Slain: Back from Hell, Dungeons 2, plus six more games. The $9.99 S.T.A.L.K.E.R. Complete Bundle is also something to consider.

Also, aside from the traditional bundles, be sure to have a peek at Warner Bros. Pick & Mix build-your-own bundle, which lets you choose three games from a rather large selection for $11.99. Your options include several Arkham titles, Mad Max, popular LEGO games, and more. 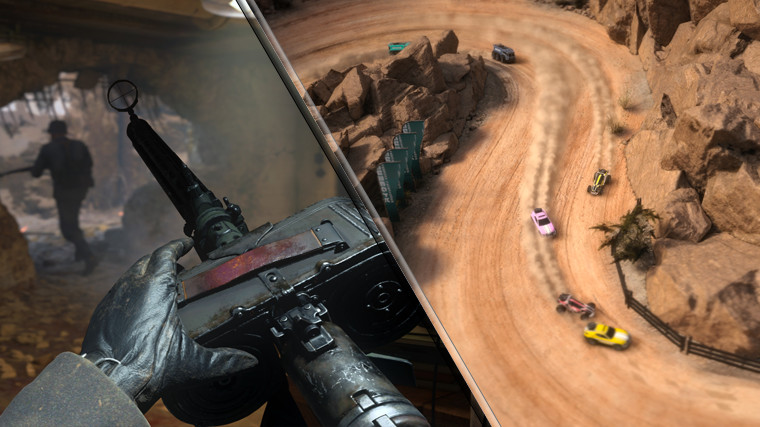 Call of Duty: WWII is having a free weekend on Steam, letting anyone jump in and try out the multiplayer portion of the shooter. Also, anyone who purchases the game after trying it out will get to keep all the progression from the weekend.

The top-down racer Mantis Burn Racing is also free to play this weekend on Steam, featuring a nine-season career mode, local split-screen support of up to four players, and online modes that allow eight players to race together.