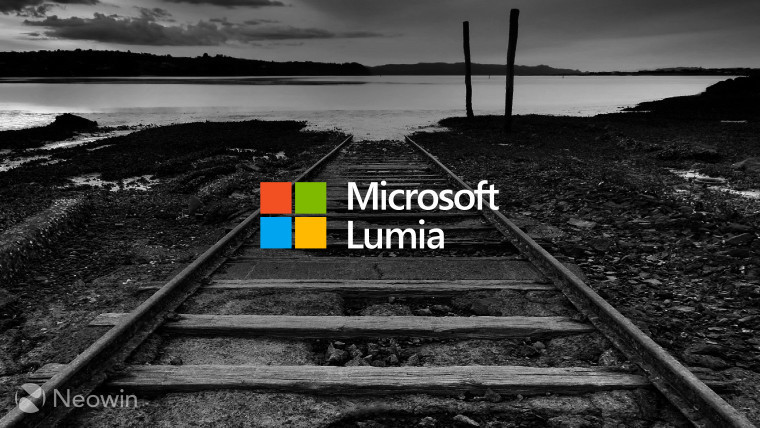 You would not be blamed for failing to comprehend Microsoft's vision for Windows powered phones, Lumia, or its (lack of) support of Windows 10 Mobile in general, because everyone else has trouble understanding what the Redmond based company wants to do in the phone space too. However, excuse us while we inform you all that Microsoft has once again started selling the Lumia 950, 950 XL, Dual SIM Lumia 650 and the lower end Lumia 550 on its online store in the United States.

Although the Lumia handsets do not appear on the "All mobile phones" page of the store, with it only listing two Windows 10 Mobile devices which are the HP Elite x3 and Alcatel Idol 4S, you can navigate directly to the store pages, which as of writing, show them all in stock, as well as the white and black variant of the Lumia 950 XL.

Windows Latest's report claims that Microsoft had them relisted as early as February 4, almost three weeks ago. For now, it's anyone's guess as to how long these Lumia phones will remain available on the store, it is more likely that Microsoft just intends to clear stock, but after such a long absence of these phones - initially all removed in June 2017 - one thing is clear: if you really want a Lumia phone, now's the time to act.

Have Lumia phones reappeared for your regional online Microsoft Store? Let us know in the comments section below!