Halloween is almost upon us, but its time to set aside the pumpkins and the Dracula teeth to have a look at all the PC games that have been discounted for the celebration. While the Steam Halloween Sale is likely to be the most popular one of the bunch, with so many other stores also offering their wares at discounted rates, it's not really a bad idea to look around for some hidden gems.

However, between all the large store sales, such as the Halloween sale of Steam, the Humble Store, Indie Gala, and GamersGate, the prices of high-profile games tend to hover around the same range. Speaking of the Humble Store, be sure to grab the steampunk airship battling game, Guns of Icarus Online, which is being given away for free, with a few hours left on the promotion at the time of publishing this feature.

Also, if you're not much of a horror game fan, fear not. Most stores have discounted a variety of games from other genres as well, giving you plenty of options to choose from. Especially with publishers such as Ubisoft, Paradox Interactive, and Stardock Entertainment hosting "Halloween" sales in their own storefronts.

As always, you can go to the Big Deals section below to check out our highlighted deals.

We can't forget about game bundles just because there are Halloween sales popping up everywhere. Humble Bundle is promoting the fifth annual Day of the Devs event with the new Humble Day of the Devs 2017 Bundle.

Putting down any amount money for the bundle will get you three games: Tumble Seed, Grim Fandango Remastered, and Loot Rascals. Soundtracks for the latter two games are also included. Beating the bundle's average price point, that is currently hovering near $6.50, will add on ABZU, Flinthook, and Day of the Tentacle.

Lastly, forking over $9 gives you Full Throttle Remastered, Everything, and a VIP ticket to the Day of the Devs event. As not everyone who purchases the bundle will be able to go to the event, the VIP ticket also provides a 20% discount coupon for purchases from iam8bit.com. Strangely enough, this tier also nets you Humble Wallet credit worth $2 if you're a Humble Monthly subscriber.

The bundle will end its run on November 11, so there is quite some time left to purchase it. But, don't forget about last week's Humble Down Under Bundle that will end in just a few days. 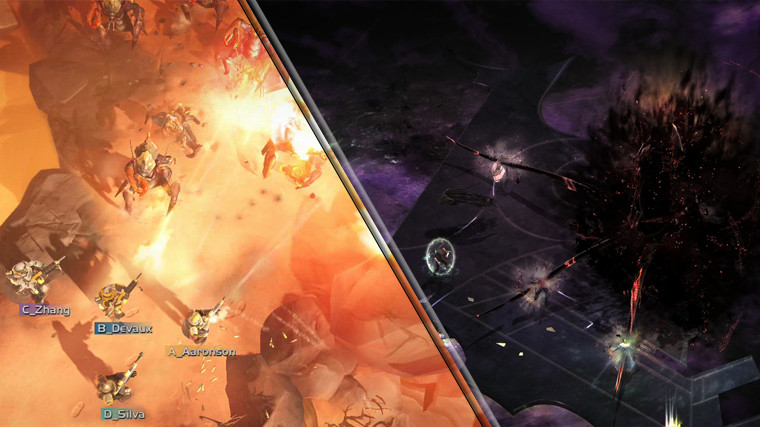 The inXile Entertainment developed science fantasy RPG, Torment: Tides of Numenera is having a free weekend on Steam. The game gives a large focus to its storyline, with the usual RPG mechanics of gathering items and combat taking a backseat. While the amount of time in the free weekend is measly when compared to how long it will take to experience the game's content, it should be enough to find out if you are interested in the title.

Meanwhile, Arrowhead Game Studio's Helldivers is also having a free Steam weekend. The game is a top-down cooperative shooter with you and your friends jumping into procedurally generated worlds to mow down otherworldly creatures. But be careful, as all weapons can also hurt teammates, just like in Arrowhead's previous title, Magicka, so teamwork is a must.

Below, we have a selection of handpicked games from Halloween Sales that are near or below their historical discount rates. 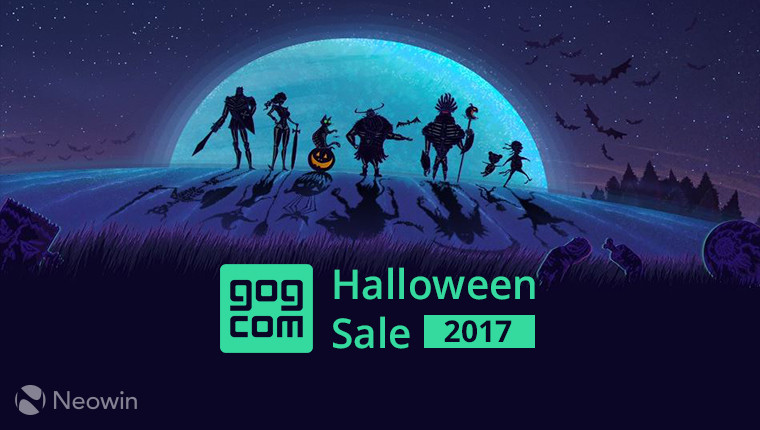 The GOG store has also leapt in to host a Halloween Sale of its own, discounting over 200 DRM-free games until November 2. As an additional incentive, if you spend more than $15 in the store, you will get a free copy of Telltale Games' Tales from the Borderlands, one of the most highly rated games by the studio.

Beyond that, be sure to take a glance at the store's GOG Connect service, which has added 29 new horror games to its roster. If you own any of the games listed on this page, you can get DRM-free copies of them via GOG, at absolutely no cost.

And that is it for our pick of this weekend's Halloween-based PC game deals folks, and hopefully, some of you have enough self-restraint to not break the bank adding new spooky games to your ever-growing backlogs. Of course, there is a gargantuan amount of other deals available all over the interwebs if you search hard enough, so keep your eyes open for those as well.