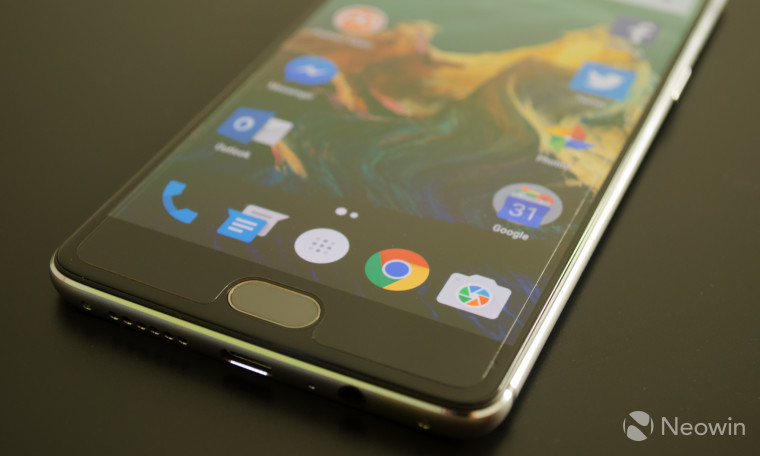 OnePlus has recently rolled out a new version of its OxygenOS, v3.2.4, but the company is already working on the next major iterations of the system, dubbed OxygenOS 3.5. Recently, a build of this new version was made public and users can go download and try it out right now – at their own risk.

While most users are anxiously waiting for Android 7.0 Nougat, which was officially released last week, OnePlus seems to have a different plan in mind. The company is working on revamping its operating system for the OnePlus 3 flagship. Up until now, OxygenOS was lauded as almost being stock Android with a few extra features on top. But with OxygenOS 3.5, OnePlus seems to be changing that, at least in a tiny part. The new version of the OS features extra skinning and new UI elements. Here are the new features:

OnePlus also mentions multiple times that there are important changes under the hood. What those are exactly remains a mystery right now, but the company says it believes these changes will make things better in the long run.

Users that have been trying out the build seem to have mixed feelings on the changes. On one hand, many enjoy the new UI elements, which appear to be a mix of Android Nougat’s and the company’s HydrogenOS aesthetics. On the other hand, this takes OxygenOS a step further from stock Android. Then there’s the fact that OnePlus seems to be devoting a lot of resources to this new version of the OS, which isn’t even based on Android 7.0, meaning users might have to wait even longer to get the latest Google operating system.

As mentioned above, if this sounds like your cup of tea, you can try out OxygenOS 3.5 right now, though be warned that the OS is not ready for daily use. There’s a long list of known issues, and beta testers are constantly adding to it. On top of that, you’ll need to flash the image to your phone, meaning you might lose some data if not done properly – here’s our handy flashing guide if you need a bit of help with that.

Finally, it’s worth pointing out that there’s no clear release date for OxygenOS 3.5. The company is clearly heavily invested in this new version, and perhaps quite weary of releasing it prematurely, given previous experience. As such, we wouldn’t exactly hold our breath for an imminent launch.