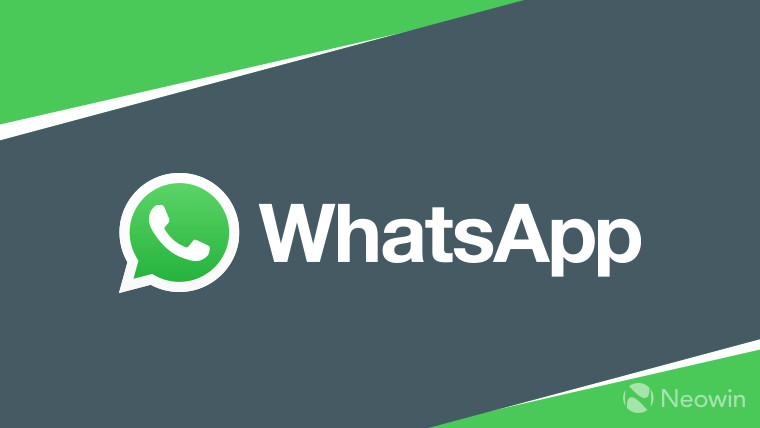 WhatsApp has announced that it is porting several features from WhatsApp Business over to WhatsApp web and desktop. The Facebook-owned firm said that by supporting more features on web and desktop it will save businesses time so they can get back to customers more quickly.

The announcement comes on the first anniversary of WhatsApp Business being launched. In the firm's statement they reported on the success of the service:

“In January of last year we launched the WhatsApp Business app, and now there are more than five million businesses using it to support customers, grow their businesses and serve their communities all over the world. We're excited that we've helped millions of businesses grow. For example, in India, Bengaluru-based eyewear brand Glassic has told us that 30 percent of its new sales are generated through WhatsApp Business.”

The new features coming from WhatsApp Business are:

WhatsApp didn't say when the features would make their way to end users, but it probably won't take long for them to appear if you don't see them already.