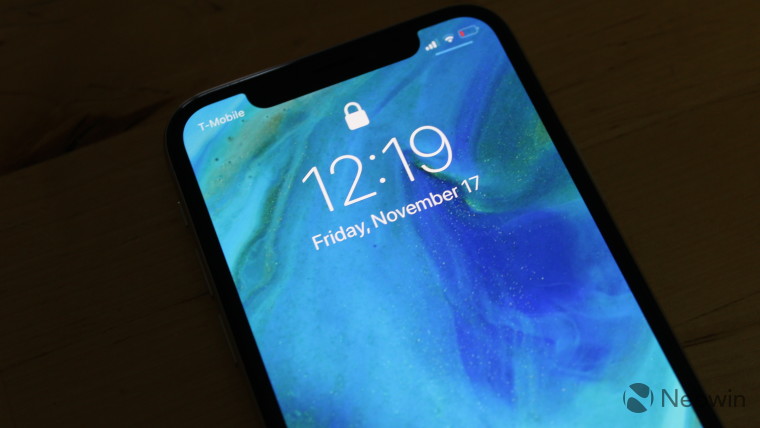 At $999, you would hope that your iPhone X would be, well, a phone. However, users in increasing numbers are reporting that once the phone starts to ring, they are unable to accept or decline the call immediately.

The reports, which started soon after the phone launched in November, have now reached into the hundreds, according to the Financial Times, with users saying that it can take upwards of 6-10 seconds before the accept or decline options appear on the screen.

The thread in the Apple support forums begins with this post:

When ever i receive an incoming call in my iphone x , ringtones starts but the display come sin after 6-8 seconds .

I have performed the hard reset as well as the soft reset of my iphone x but it was of no use.

Almost 900 people have noted they have the same question. Other users have reported the issues via Twitter and Reddit as well, with one user recording the problem.

Some have said that restarting the phone helps for awhile, but then the problem returns. Others said they have even restored the iPhone X's original settings, but to no avail.

Apple has said it is investigating the problem.

The glitch is the latest problem faced by Apple over their flagship device. Reports have said that the iPhone X is not selling as well as Apple had hoped, and that the company could be slashing production orders by as much as 50% in Q1.