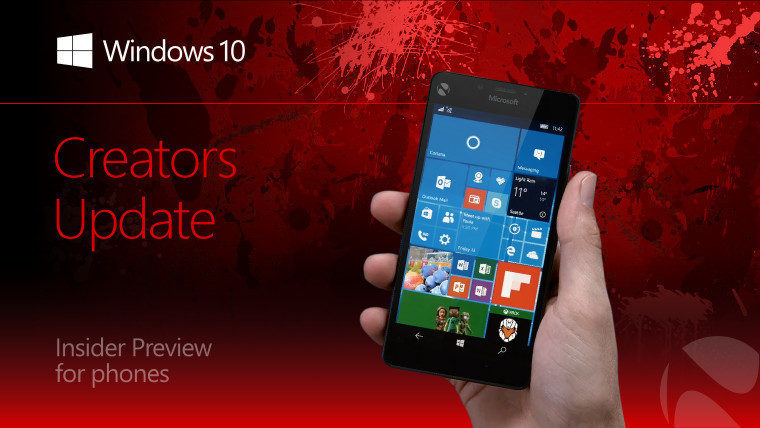 Microsoft has just released the first Windows 10 build to the Fast ring this week, build 15063, which comes to both PCs and phones. This new release has been long awaited by mobile users, who last saw an update with build 15055 on March 10.

We may now only be a short time out from the RTM version of Windows 10 for PCs, even though mobile users will have to wait a little longer before receiving an RTM version of the OS. So, don't expect any new features for this build, but only improvements and bug fixes.

Here are the fixes for mobile:

Here are the known issues for mobile: