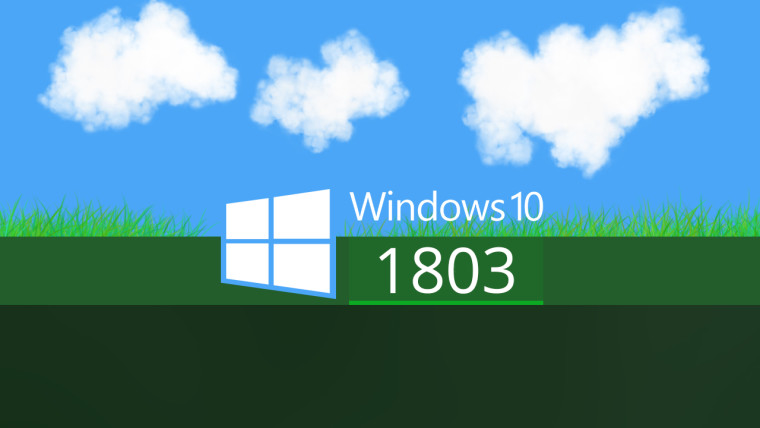 When Microsoft offered Windows 10 build 17133 to the Release Preview ring last week, it was pretty clear that it was the RTM (release to manufacturers) build for the upcoming spring feature update. The ring is designed only for builds that are going to roll out to the general public, and besides, Xbox One and HoloLens RS4 previews also line up with the build number.

But then something happened, and frankly, no one outside of Microsoft is really sure what that is. According to various reports, the spring feature update, codenamed Redstone 4 and version 1803, was supposed to be made public earlier this week, and that didn't happen. Instead, the company released a cumulative update, bringing the build number to 17133.73.

According to a new report from Windows Central's Zac Bowden, build 17133 has officially lost its RTM status. That means that there will be at least one more full build before the update is released to non-Insiders.

The move is unprecedented, as there's never been a full build made available to the Release Preview ring that never made it out to non-Insiders. This also means that it's going to be a little while before Windows 10 users get their Redstone 4 update.

After all, it's not just a matter of releasing a build. Microsoft needs to release one for HoloLens and the Xbox One as well, and they each have to pass in testing before they're approved. Microsoft really built its plans around 17133 being the RTM, which is probably why it initially tried solving the issue with a cumulative update.

It's unclear when a new RTM build will arrive, but Microsoft's Brandon LeBlanc confirmed on Twitter yesterday that there won't be a new Fast ring build for a little while.