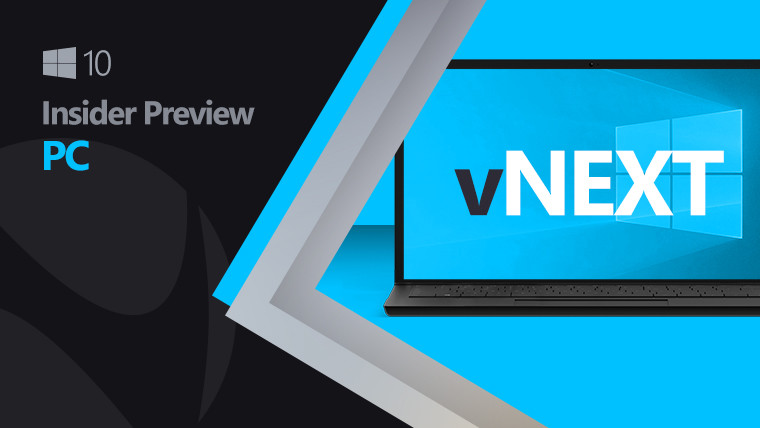 Microsoft has released a new cumulative update for build 20236 of Windows 10, which rolled out to Insiders in the Dev channel earlier this week. Build 20236 was a relatively small one in terms of new features, only adding a new way to access the refresh rate settings for your monitor through the Settings app.

This cumulative update brings the build number to 20236.1005, and the purpose of the update is to test the servicing pipeline for Windows updates. Usually, that means there are no changes in terms of features and functionality, but there are some small changes here. For starters, the new touch keyboard and emoji picker are now enabled for everyone in the Dev channel.

Additionally, there are two new known issues on the list:

If you're enrolled in the Dev channel, this update should be downloaded and installed automatically sooner rather than later. Of course, you can always check for updates yourself if you want it right away.