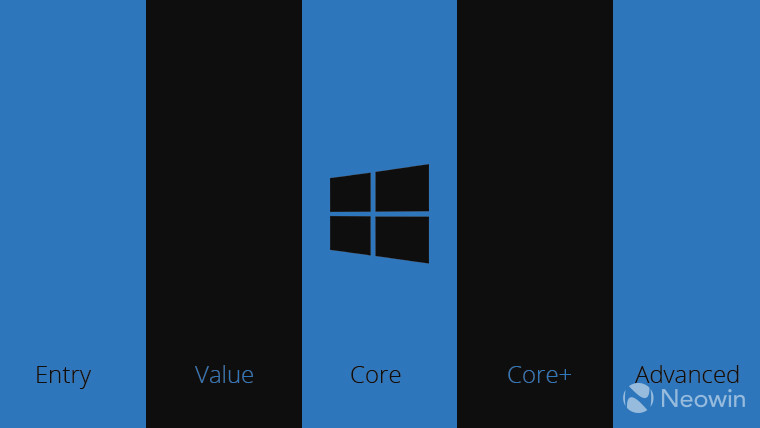 However, today, a report from Thurrott states that according to a few internal documents that were shared with select partners, there will be a significant amount of changes to how Microsoft positions its software and pricing for its partners, come the next major update for Windows 10.

There will reportedly be a total of five consumer SKUs available for partners to choose from. Each SKU and its corresponding pricing will be ascertained by a defined set of hardware specification parameters.

As per the report, the breakdown of the SKUs is as follows:

These new SKUs and pricing for partners are slated to be effective from the 2nd of April, 2018. Additionally, the pricing change for a variant dubbed Home Advanced will go into effect starting 1st of May, 2018.

On the configuration side of things, the company is trying to get its partners to set Edge as the default browser, install the LinkedIn UWP app, pre-install Office apps, and tip the balance of the type of apps pinned to the Start, Taskbar and the Desktop in favour of UWP, the report states.

It is to be seen if and how these changes affect OEMs, and what versions are offered with which SKUs.