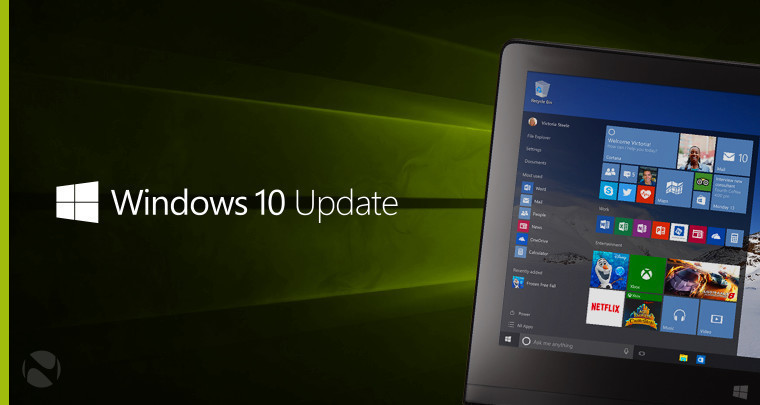 Patch Tuesday was only eight days ago, and despite the fact that it's been little over a week since Microsoft released updates for every supported version of Windows, there's another one available. This one is for those running the Windows 10 Anniversary Update, and build 14393.1613 is only for PCs.

The cumulative update, KB4034661, contains a wide range of fixes:

Interestingly, there are three known issues, which is quite a bit for something that's going out to Production. Here's what's still broken:

These three issues are currently listed in the release notes for last week's build 14393.1593; however, they weren't there when the update was published. If you want to install KB4034661 manually, you can find it in the Microsoft Update Catalog here.