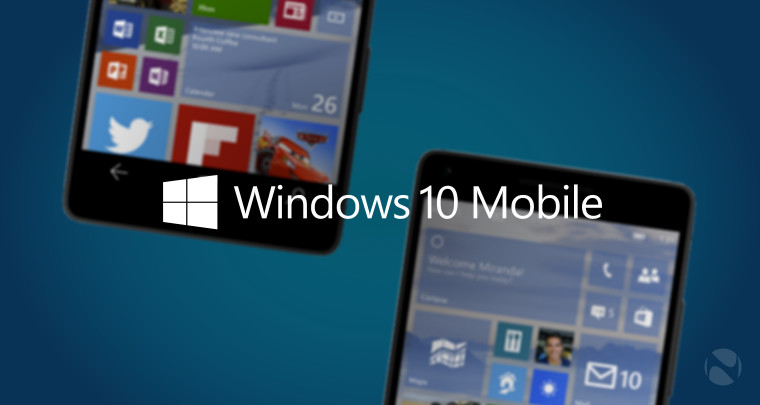 Most users are waiting for a new Windows 10 for phones build, expected to launch this week and coincide with the launch of the new Office universal mobile apps. But it looks like the folks in China already got their hands on this new Windows 10 preview and they’re sharing some of the goodness.

This is build 10072, officially versioned as 10.0.12555.74 and is a currently unreleased version of Windows 10. Looking at the screenshot gallery below, users will notice that one of the biggest changes coming in this build is the transparency slider. This allows users to set their transparency levels of the tiles and make their phones a bit more personal.

Another addition is the extra number of solid colors that users can now choose from. From the previous 21 colors, that counter has now gone up to 48. Also present is the new Beta Store, which now gives users access to the Word and Powerpoint previews. The new Video app is also available now in preview form.

There aren’t any major changes or entirely new features present that we can see, but it’s great to see Microsoft chugging along and pushing out new builds. Regular insiders can expect this, or a similar build, to be released today or tomorrow, if no issues crop up. And of course, once this new build gets released it will also, finally, be available on all Lumia devices.

Source: ItHome | Thanks Faikee for the tip!