Among the many new features packed into Windows 10 Technical Preview build 10041, which was released last week, Microsoft announced that it was expanding Cortana support in the new OS to six countries outside of the US: China, the UK, France, Germany, Italy and Spain.

However, many users in these new markets have not been able to get Cortana working in build 10041. 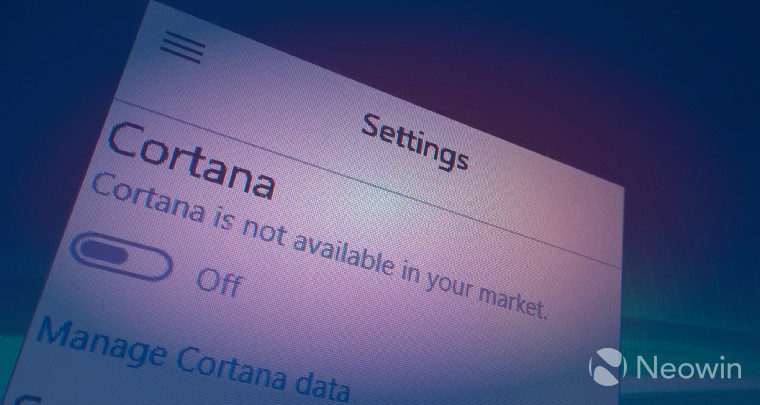 Responding to a support request on the company's Community forums, Microsoft support engineer John Rubdy explained that "currently, there is no way to fully switch an install of Windows 10 Technical Preview from one language to another".

Unfortunately, given that you'll need to change the OS language settings in order to use the new localized versions of Cortana, that makes things a bit tricky, as he pointed out: "For example, if you installed an English (US) version of Build 9926, then updated to Build 10041 and changed your settings to one of the newly enabled Cortana languages, Cortana won't be available."

Significantly, Rubdy added: "In order for Cortana to be enabled, the initial install of Tech Preview must be done in the Cortana-supported language you want to be in." 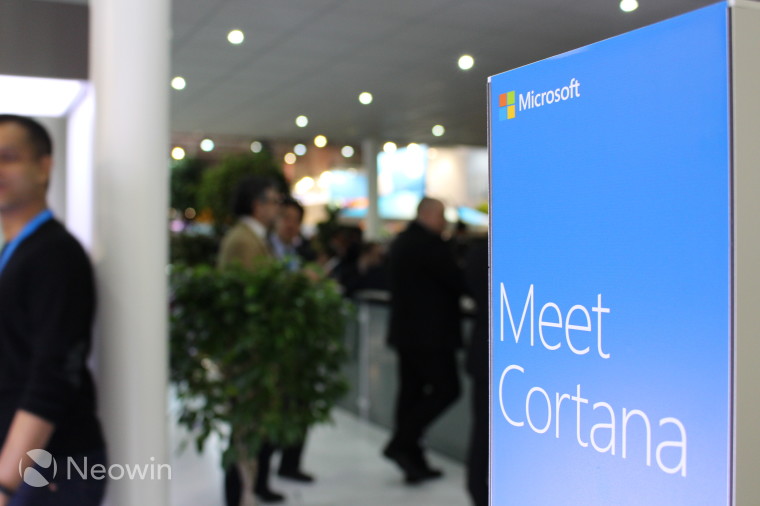 Once you have freshly installed build 9926 from the ISO - taking care to select the correct localized version of the build that you want during installation - you'll then need to make sure that you're on the 'Fast ring' for rapid OS update releases. You can then download and install build 10041 via Windows Update - and by upgrading from the original installation in the correct language, through to 10041, Cortana should now work for you in the new supported markets.

Microsoft adds that "if you choose to keep your personal profile through the upgrade to Build 10041", you will need to double-check several settings once you complete the upgrade from 9926.

If you'd prefer not to have to go back to 9926 and upgrade through to the latest build again, you can instead choose to wait for Microsoft to release the ISO files for 10041. "Once Build 10041 is released to the Slow ring," Rubdy said, "the ISO files for Build 10041 will be available, and you can directly install the ISO for the new Cortana languages without having to perform the update."

But if you don't fancy the idea of waiting, or of upgrading again from 9926, you can still use Cortana in 10041 by changing all of your regional and language settings in the OS to English (United States). You won't get the same localization from the US version that the new market-specific versions offer, but you will still be able to enjoy the digital personal assistant in all of her American glory.

Source: Microsoft Community | Thanks for the tip, JP!

Update: Microsoft has now released the ISO files for Windows 10 Technical Preview build 10041 (known also as the 'March Update'). This means that those in supported markets should be able to download the ISO and install the necessary language files for the relevant country from the disc image, without having to go through the hassle of a fresh installation of build 9926 first.

Let us know how you get on in the comments below!