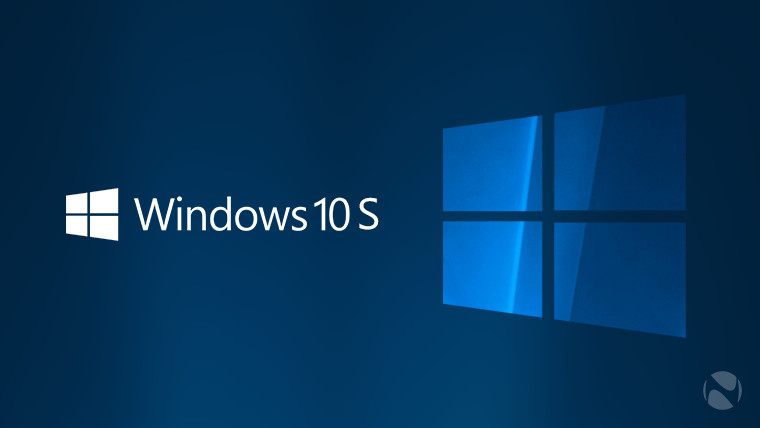 The blog post, written by Joe Belfiore, says that Microsoft expects "the majority of customers" to be able to use Windows 10 in S Mode, implying that the company is expecting those that upgrade to full Windows to be the exception, rather than the rule. Belfiore also said that it's planning on partners offering more devices with S Mode enabled.

The reason for the change is multifaceted. Microsoft heard feedback from both customers and partners that the Windows 10 S naming was confusing. Apparently, the suffix 'S' wasn't enough to let people know that they can't use the apps that they normally do. 'RT' had a similar problem. Also, referring to it as a mode allows Microsoft to do this with various versions of Windows.

After all, Windows 10 S as we currently know it has most of the features of Pro except for the ability to run most Win32 apps. It has things like Hyper-V, something that you won't get with Home in S Mode, and it's also something that most users don't need.

Nevertheless, this rebranding should arrive in the next feature update to Windows 10, which is due out next month. The good news is, if you buy a PC in S Mode, you can switch it to full Windows for free.