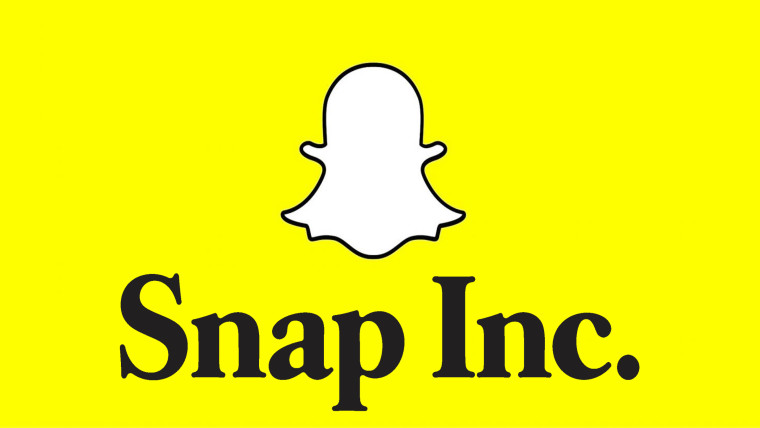 Snap Inc. has gone through three rounds layoffs since September last year, but the company is now reportedly cutting 10% of its engineering team, or about 100 engineers. This is the first round of layoffs focused on the engineering division, with the company already having cut its hardware, recruiting, and content divisions in the past year.

The company went public last year intending to raise $3 billion, but it has seen slow growth since, compared to its competitors such as Instagram. It also attempted to venture into the hardware space with Snap Spectacles, and although the company sold 150,000 units, it lost $40 million on that adventure. Still, the company is reportedly working on a second iteration, though it’s not clear whether this development has any effect on that.

Snapchat – Snap Inc’s main product – received a major redesign update in November last year, but to poor response. In some cases, the outspoken response has even led the company into losing a significant amount of its share price.

It’s unclear what teams within the engineering division will see layoffs, but they will reportedly begin over the next week.