Microsoft released Windows 10 Mobile build 10586.29 to Insiders earlier this month, and even rolled it out to non-Insiders currently using the company's latest flagship handsets, the Lumia 950 and 950 XL, seemingly bypassing carrier and manufacturer restrictions. While this update brings a variety of performance boosts and bug fixes, some users of the aforementioned handsets have been experiencing problems when attempting to update to the latest build. 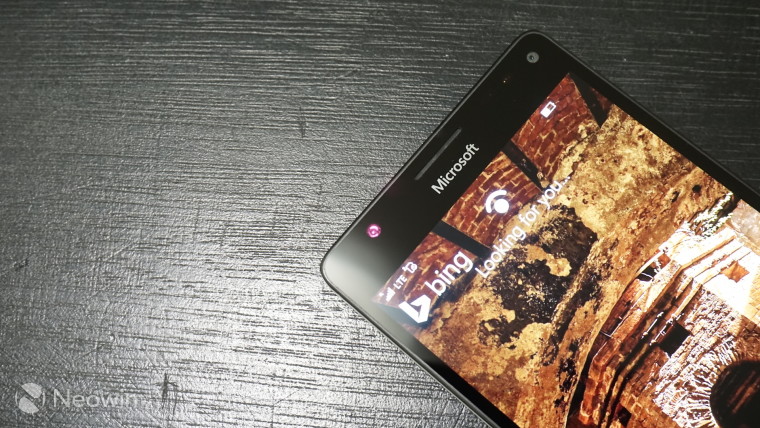 Some of these issues include users of the Lumia 950 and 950 XL getting "false low storage notifications", their update getting stuck on 0% - and in some cases, not being offered it at all. With hundreds of people reporting the same problems on Microsoft's Answers Forum, the issue doesn't appear to be isolated.

Now, Microsoft has replied to the forum thread, stating that for the time being, the company is pulling the update in order to investigate the issues users have been having while installing the update. Microsoft states:

We are aware of issues related to the recently published Windows 10 Mobile update, including: update not being offered, update appearing to get stuck at 0%, and pesky low storage notifications. The team is working on fixes and improvements to the upgrade experience in the short term and with future releases. In the meantime, we have unpublished the 10586.29 update for Windows 10 Mobile from our public update servers while we work through these reports.

For those of you who still see the low storage notification: while bothersome you can safely ignore this message.

For those of you who still have pending updates (OS or apps): make sure to plug your phone into a charger and leave untouched while it works through those items.

While its engineering team works to solve the issue, Microsoft has unpublished the 10586.29 update for Windows 10 Mobile, but clarified that users who already have the latest build installed will not be impacted.