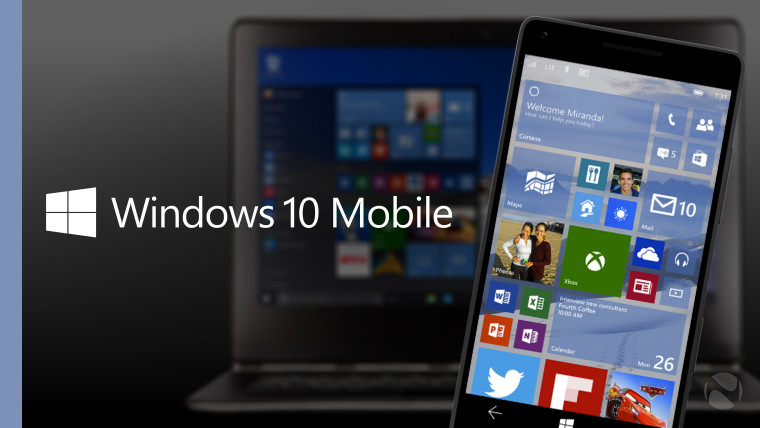 While we won't get a new build of Windows 10 Mobile today, it looks like a new build could be heading our way sometime this week.

@shuja75 10536 is in our internal slow ring currently, it's the next Mobile candidate.

Microsoft's Gabe Aul has tweeted that although there won't be a new build released today, there is currently a build candidate being tested internally. Internal slow ring users are testing build 10536, which could arrive later this week if all goes well. Naturally, things of this nature can always change depending on the success of the internal testing. While not much details have been revealed, the latest build will no doubt offer a variety of bug fixes.

Currently, there is no official date for the release of Windows 10 Mobile. Although the mobile OS could arrive sometime in September, many have speculated that it will most likely arrive in October, along with two new Lumia flagships.

For those interested in experiencing Windows 10 Mobile, be sure to opt-in for the Windows Insider program for mobile devices.