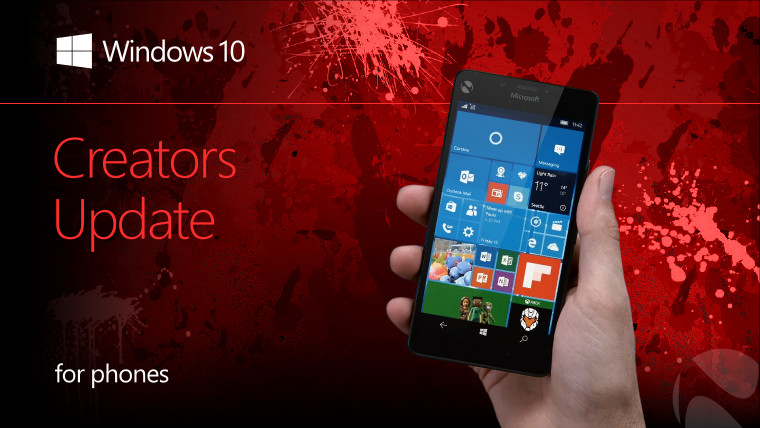 Today, Windows 10 Mobile takes one more step toward just being a page in the history books. Support for version 1703 is ending, so if that's the last version that you're eligible for, you'll get your last update today.

The Windows 10 Mobile Creators Update was a strange one because there were only two devices that were eligible for it but weren't eligible for version 1709, or the Fall Creators Update. Those are the Microsoft Lumia 640 and the Lumia 640 XL, which were powered by a Snapdragon 400 chipset, had 1GB RAM, and had 720p displays.

Windows 10 Mobile version 1709 was the final update for the OS, codenamed feature2. Support for that will end on December 10, and that should be the last we hear from Microsoft's ill-fated mobile operating system.