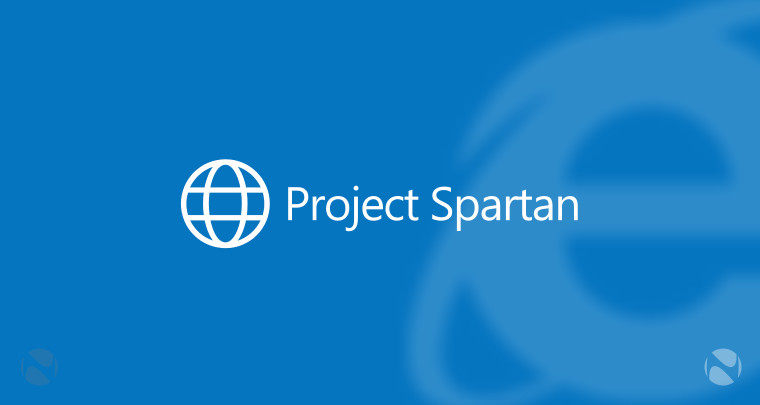 Project Spartan, or whatever the final name of the browser ends up being called, will be one of the defining features of Windows 10, and a clear signal that Microsoft is looking to break away from the past. As such, the community is keeping a very close eye on it, and with this new version of Windows 10 Spartan has made a big leap forward.

Though it’s still very much in the developmental stage, Spartan is slowly becoming better and better at being a browser. Besides the obvious small bug fixes and speed improvements, the Edge rendering engine has received a steady stream of improvements; so much so that Spartan now gives Chrome a real run for its money.

Looking at some of the popular browser benchmarks, we see Spartan has greatly improved over its last few iterations. The still experimental support of asm.js, as well as advancements in other placements are pushing Spartan in front of Chrome in Google’s own benchmarks.

Of course, this doesn’t mean that Microsoft should be celebrating just yet. While it’s very encouraging to see Spartan improving in benchmarks, it’s a whole other thing to use it in everyday tasks. Plus things like OpenGL are still missing, or just partially implemented; the HTML5 score is better, but still a far cry from Chrome’s 535 points. Not to mention the fact that third party extensions are completely missing, and that’s one of the most popular features in Chrome.

Still, it's good to see measurable improvements over previous versions, and we’re hoping to learn and share more about Spartan next week at BUILD so stay tuned with us.