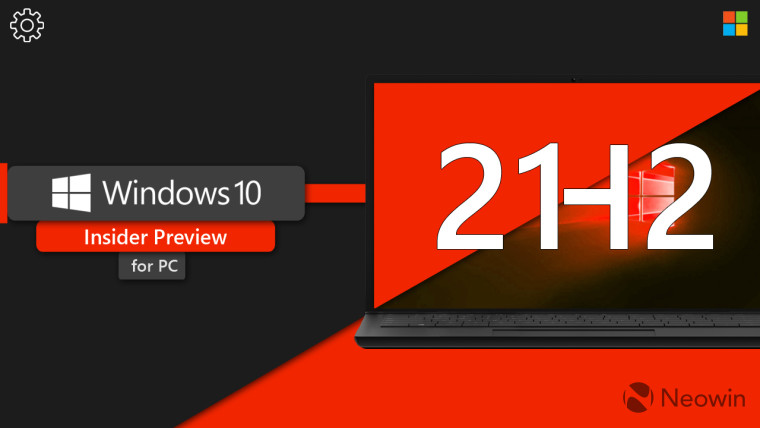 Microsoft has released a new Windows 10 build, Build 19044.2075 (KB5017380) for Insiders on the Windows 10 Release Preview Channel. It adds the ability to view News and interests on the taskbar in any orientation, Transport Layer Security (TLS) 1.0 and 1.1 is now off by default in all apps and browsers by Microsoft, plus there's a good number of fixes, and more.

For those paying attention, oddly enough this is still 21H2 being rolled out to Release Preview, while Windows 10 22H2 has still not gotten a release date.

You can view the long list of changes below:

Update September 20: This is now available as an optional update for non Windows Insiders in Windows 10 21H2 (and 22H2) via Windows Update. It is only available to seekers, so you have to manually check for updates to see the Optional update.