The most recent build (9860) of the Windows 10 Technical Preview was released on October 21 - but earlier today, Microsoft teased a new build on the way. We said it might arrive today, and indeed it has, as the company has confirmed that build 9879 is now being pushed out. 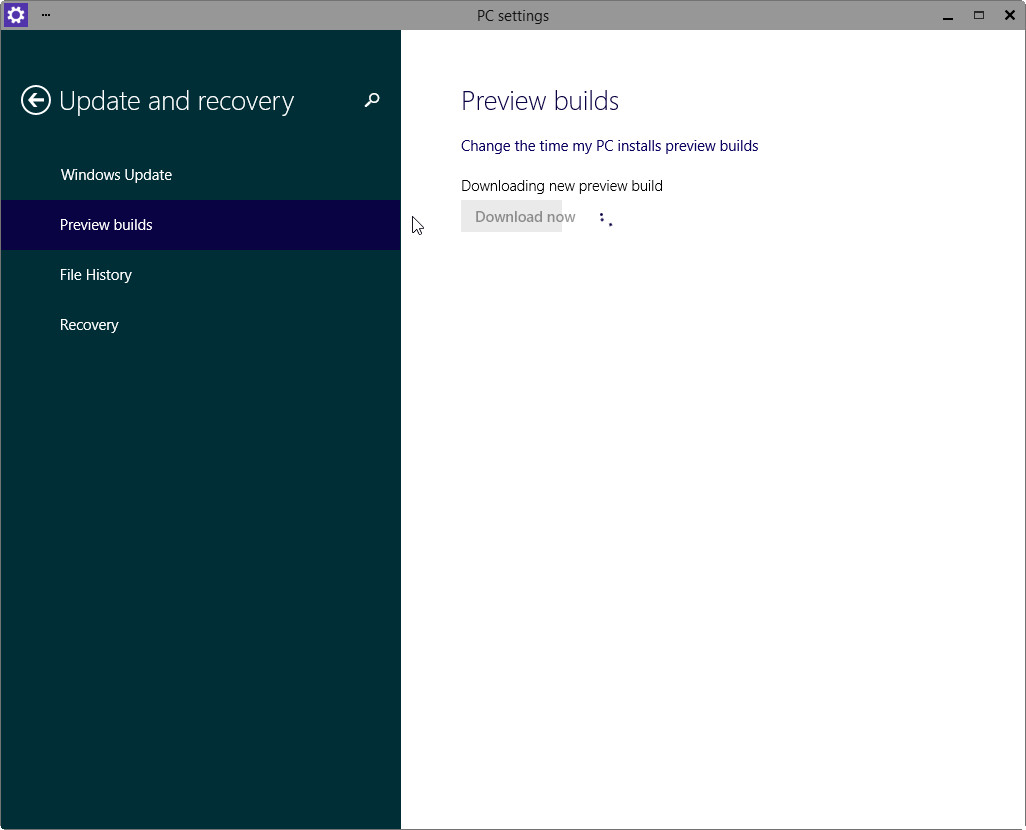 You can get the latest version of Windows 10 by going to Windows Update and checking for the updates within that panel. If you need more detailed instructions, you can find them here.

Now, Microsoft does point out that there are some known problems with the new build. The company says that "as with the last build, you're getting hot-off-the-presses code which means there are a few issues". These include:

Fixes for the first two issues in that list will be coming via Windows Update "shortly", according to Microsoft, but the remaining issues will not be resolved immediately.

One feature that is likely to be popular in 9879 is the ability to hide the Search and Task View buttons on the taskbar. These options have been added to the main taskbar menu, available via right-click.

But beyond these improvements, there are some pretty significant new features in build 9879 as well. One such feature is the new trackpad gestures that Microsoft's Joe Belfiore showed off at TechEd Europe a few weeks ago, including: 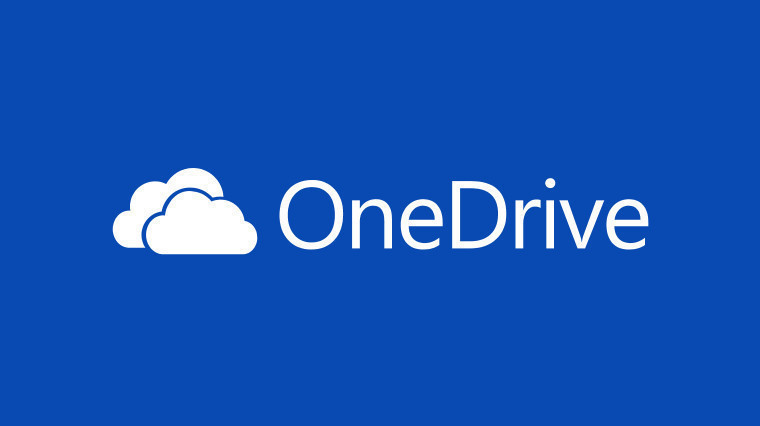 Microsoft is also making changes to how OneDrive syncs in Windows 10, in response to feedback from users over confusion regarding which files are available offline and which are just 'placeholders' for files stored elsewhere. The new build introduces 'selective sync', allowing users to choose exactly what files and content they want synced to their PC.

More significantly, Microsoft appears to have signalled the end for its OneDrive app in Windows 10, as this section of its blog post suggests (emphasis ours):

It sure sounds like the standalone OneDrive app will no longer have a role in Windows 10, with Microsoft focusing exclusively on providing access to OneDrive via File Explorer.

There are improvements in build 9879 for Internet Explorer, with the introduction of Microsoft's new Edge rendering engine, focusing on interoperability. Edge will only be available in IE for 10% of those on the Windows Insider program. 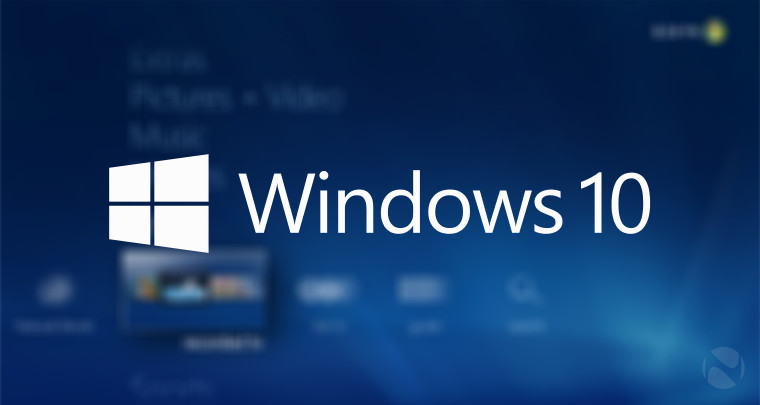 Adding to the native MKV support that it introduced to Windows 10 in build 9860, Microsoft has polished the user experience a bit further in build 9879. It's now possible to play MKV files directly from Windows Media Player (and other desktop and modern apps), while MKV files will also show their thumbnails and metadata in File Explorer. There's also new support for DLNA and Play To.

As ever, we'll be digging around the new build to uncover any new features and improvements - or perhaps any new bugs - that build 9879 brings, so stay tuned to Neowin in the coming days as we learn more about it.

Microsoft teased that there are a few new icons in the latest build, among various other UI improvements, so if you find something worthy of note, we'd love to hear about it - please be sure to send us a tip!