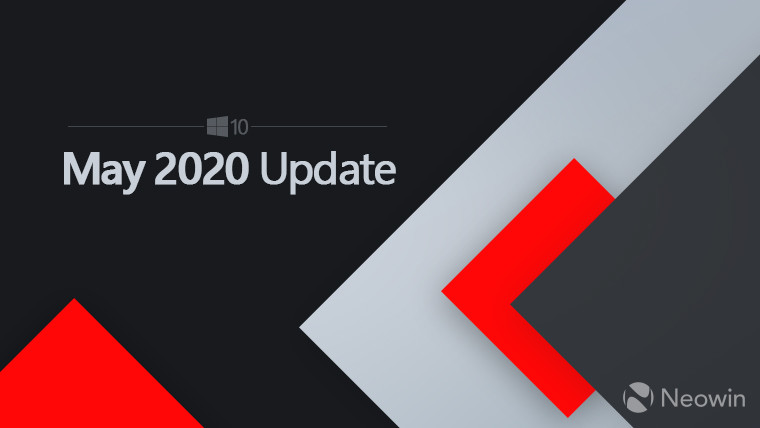 Microsoft released Windows 10 version 2004 back in May, and it's been a bit of a bumpy road with known issues that are causing upgrade blocks. As is typically the case when a version of Windows 10 is nearing the end of support, Microsoft started force upgrading those on version 1809 to 2004 back in June, despite the fact that it promised to move them to version 1909 back in December.

But of course, even with automatic updates, there are still a whole bunch of blocks in place. Today, Microsoft updated its Windows 10, version 2004 dashboard to reflect that it's using machine learning and based on what it's learned, it's rolling out the update to a broader range of PCs that "are approaching the end of service".

While it didn't call out version 1809 by name this time, that's likely all Microsoft meant in this instance, because it does say that the May 2020 Update is still only available to seekers on versions 1903 or 1909. It's worth noting, however, that Microsoft started moving those on version 1809 to 2004 a month ago, and support for version 1903 ends only a month after support ends for version 1809.

Support for Windows 10 version 1809 was supposed to end in the spring, but Microsoft postponed it due to the COVID-19 pandemic. Now, support ends on the second Tuesday of November, while support for version 1903 ends in December. In other words, while it seems that only those on 1809 are getting force-upgraded now, those on version 1903 shouldn't be far off.