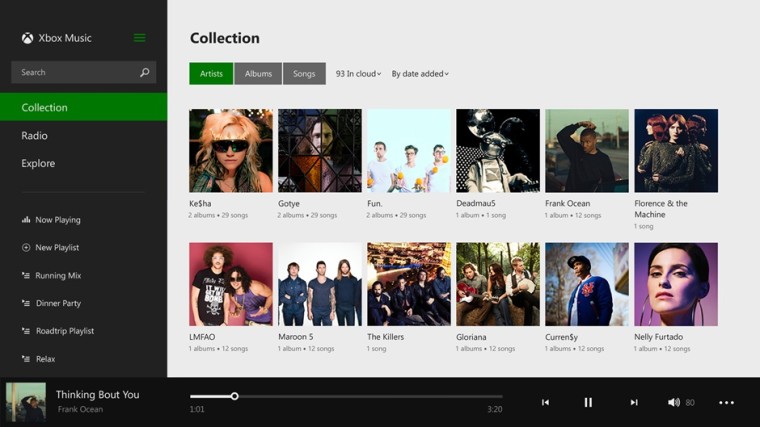 Ever since Microsoft launched its Xbox Music service in October 2012, one of the major complaints that people had about it was that it is not designed to work well with personal music collections. The first clear signs of a change have appeared in December 2014, when the company off-loaded its MixRadio service to LINE, but the rumor mill started with hints found in a few text files on the Xbox Music website.

At the recent Windows 10 event in Seattle, Microsoft announced a lot of big things that are coming with the next version of Windows, along with many smaller bits that were very briefly discussed. Joe Belfiore has shown that an upcoming version of the Xbox Music app will indeed support a "music locker" feature and it aligns exactly to what we scooped a few weeks back.

This will allow users to store their private collection on OneDrive and manage it from within the new Xbox Music app. Here's how Belfiore described the feature at the Windows 10 event:

"What you'll see here is how we're using the cloud to add a song to a playlist, and then it shows up magically on all your devices. That's because in about a month -or two months, we're going to add support to our system for you to put your music collection in Onedrive, and have it stored in the cloud, so you can make changes to your playlist, or to your collection on any device, and they're reflected automatically on all your devices." 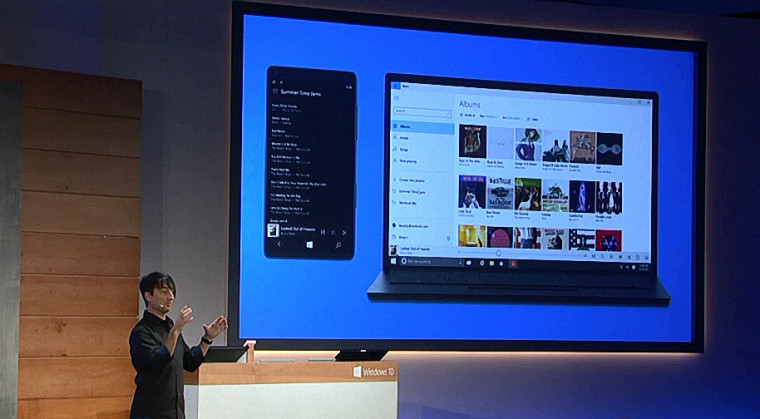 This shows that Microsoft remains committed to improving the "music experience" across all devices that will run Windows 10, which will be a free upgrade for most users. We will likely not see the new functionality in the upcoming Insider build, but it will be interesting to see if users will finally warm to the Xbox Music service.