The leak is yet again from someone working at Microsoft and the story goes like this:

"I just came back from Microsoft, since my Dad works there. He works for in the SQL server division and here are some screenshots I took about the new build 7070.I don't know if there is anything new to this build, but they installed it yesterday, so it probably will be leaked soon. They said it was a major update; maybe not to the user interface but more to the Kernel. Just letting you guys know :P" 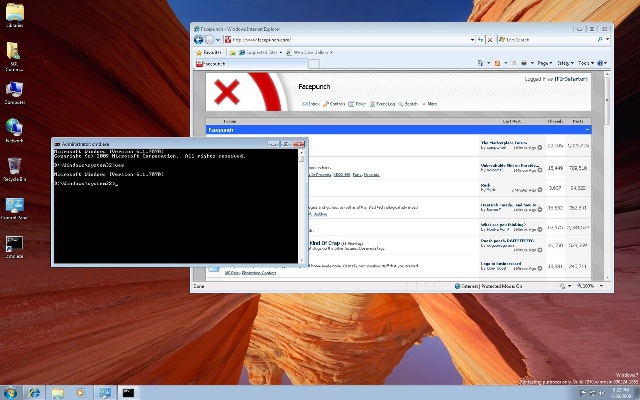 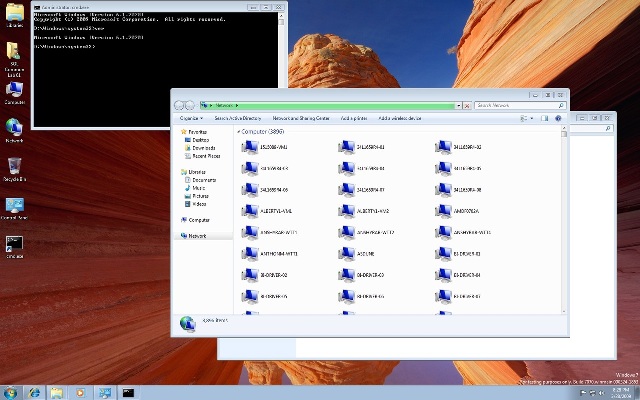 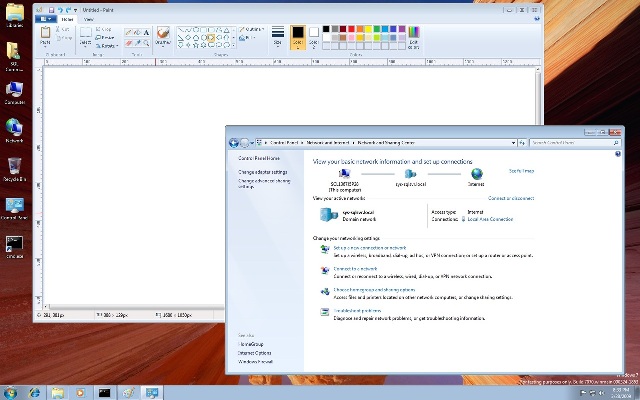