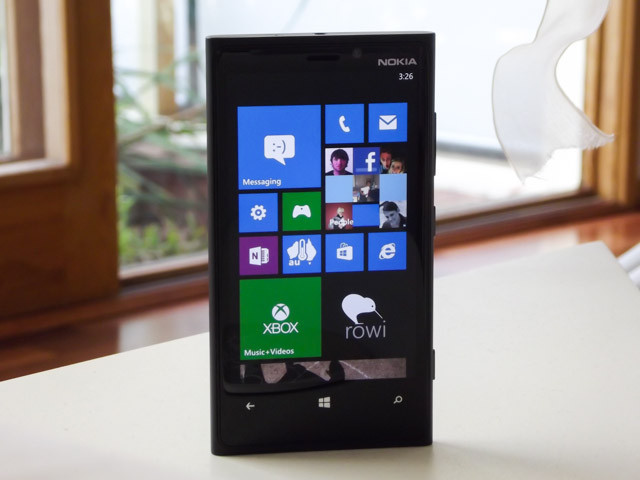 Nokia has been keeping busy working on new firmware updates for its recently launched Windows Phone 8 smartphones. This week, the company announced the details of what its latest update will offer to Nokia Lumia 920 and Lumia 820 owners.

In a post on their official message board, Nokia said the update (version number 1232.5957.1308.00xx) will offer both phones some improvements in terms of the devices automatically adjusting their display brightness. There's also a bug fix for an issue that was causing the screens on those phones to sometimes go blank during a phone call. Finally, Nokia says the update has some performance and stability improvements.

Nokia's same message board thread also announced that a firmware update is on its way to Lumia 620 owners. This update, (version number 1030.6407.1308.00xx) has quite a few improvements for the smartphone. One of them is better touchscreen functions, "including corrections in multi-touch actions." It also offers some improvements with the voice quality when using Bluetooth headsets "that support echo/noise suppression".

The camera in the Lumia 620 has gotten a firmware update, with Nokia saying it now offers "corrected exposure when flash is used in bright light conditions." There are also some unnamed "system stability, performance, and usability" improvements. Both of these firmware updates will be rolled out to these three phones over the coming weeks.