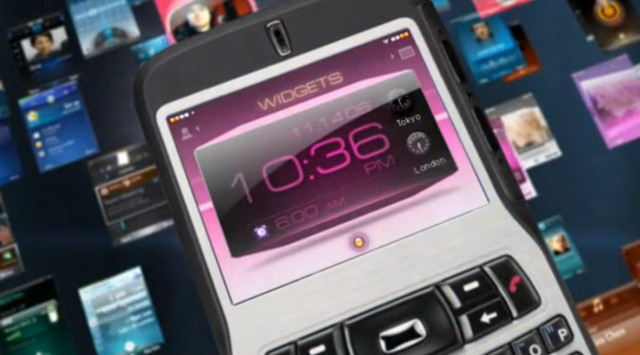 When Microsoft announced that they had gone back to the drawing board for Windows Phone 7 and that they were leaving their software ecosystem behind, it was a bold and calculated risk for a company that had fallen far behind in the mobile world. Windows Mobile, the predecessor to Windows Phone, had lived out its useful life and did not evolve with market needs, so Microsoft scrapped the platform.

The video in this post is a concept for what Windows Mobile 7, the platform Microsoft dumped, could have been (in 2010) and thank goodness it was kicked to the curb. For those of you who have used Windows Mobile, the concepts will feel somewhat familiar as it looks like a new coat of paint and some fancy transitions were applied on top of Windows Mobile to create the concepts.

Now, you must consider that this concept is several years old and predates the launch of Windows Phone 7 which launched in October of 2010, so the hardware in the video does look a bit dated and nearly every smartphone today is based on touch input. Knowing how hardware has evolved, it's clear that Windows Mobile 7 would have been a disaster.

The video was created by Dave Brinda, who reportedly worked with Microsoft on Windows Mobile 7 and after seeing the results of the video and how the market changed, dumping the platform was the right thing to do. Sure, it was a huge reset for Microsoft, but seeing as they are now the third largest player in the smartphone OS market, it looks like that bet paid off.