At Tech Ed in New Zealand, Keith Patton, Windows Phone MVP confirmed a number of new features coming to Windows Phone 8 when it is released to the public later this year. 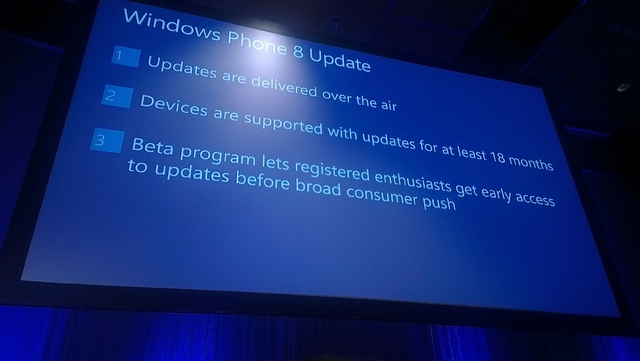 It was confirmed that a beta program will run alongside future Windows Phone 8 releases for developers and those who wish to get the new bits earlier, and will allow those users to circumvent their carriers to get the latest version while it's in testing. 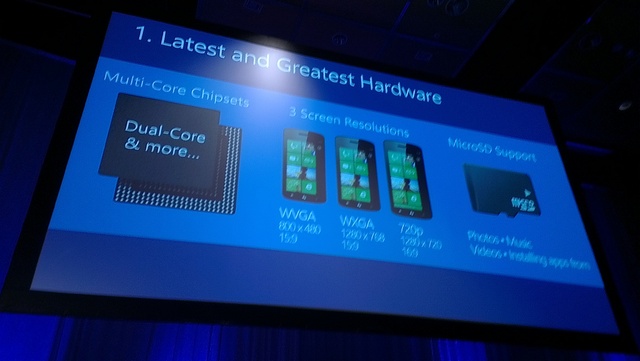 It's not entirely clear, but slides showed that applications will be able to be installed from the MicroSD card. We presume this is going to be through copying them to the SD card from the PC then manually installing it on the handset, but details weren't clear on that yet. It was also confirmed that businesses can use this method to load their line of business applications onto employees phones.