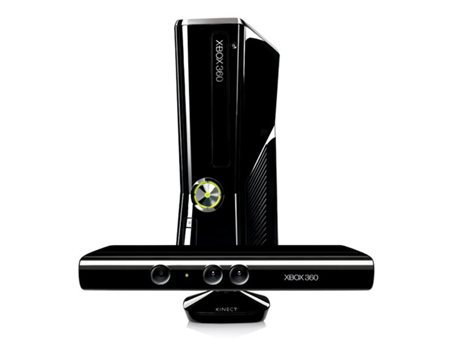 Microsoft continues to dominate retail game console sales in the US. The company has announced that, for the month of August 2012, it sold 193,000 units of the Xbox 360 console. This is the 20th month straight that the Xbox 360 console has sold more than any other current generation console in the US.

The official Microsoft blog also says that gamers spent a total of $196 million in the US in the month of August on Xbox 360 hardware and software, more than the PS3 and the Wii combined. However, the numbers for August 2012 are lower than what Microsoft reported for August 2011, when it said it sold 308,000 Xbox 360 consoles and generated a total of $232 million in revenue.

Overall, the game industry continues to suffer from lower sales in the US, at least at the retail level. Gamesindustry.biz reports that, according to the NPD Group, overall revenues came in at $515.6 million for the month of August, down 20 percent compared to the same period a year ago.