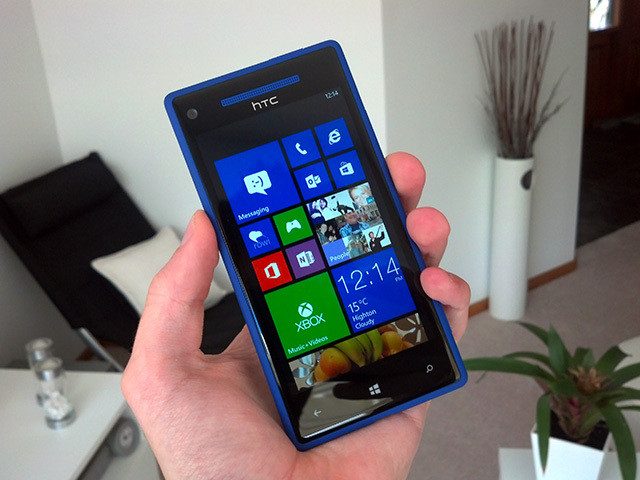 People in the US and other parts of the world are now buying the first Windows Phone 8 devices from HTC and Nokia. As usual with a new mobile operating system, there have been reports of some initial glitches in these Windows Phone 8 launch products.

The Microsoft support message boards have been the source of new reports from HTC Windows Phone 8X users who claim the device randomly reboots. Similar reports have been posted on the WPCentral.com forums. One person on the Microsoft forums stated, "It was fine for the first week, but is now rebooting several times a day.  Every time so far (that I've noticed) has been when it's been sitting on my desk doing nothing."

Nokia's own support forums have seen complaints from Lumia 920 users. Those users have reported similar rebooting issues as well as random freezes and some battery issues. The Verge reports that Lumia 920 owners might get better battery life by disabling its NFC features.

So far, Microsoft, Nokia and HTC have yet to comment on what might be causing these glitches. There's also no word on how widespread they might be.

Via: The Verge
Sources: Microsoft, WPCentral, and Nokia forums