Twitter is truly a global messaging service and because of that, there are lots of tweets that are made that are likely not written in the language of the people who try to read them. Today, Microsoft announced that the official Twitter app for Windows Phone 8 users got an update that might help solve the problem of reading messages in other languages. 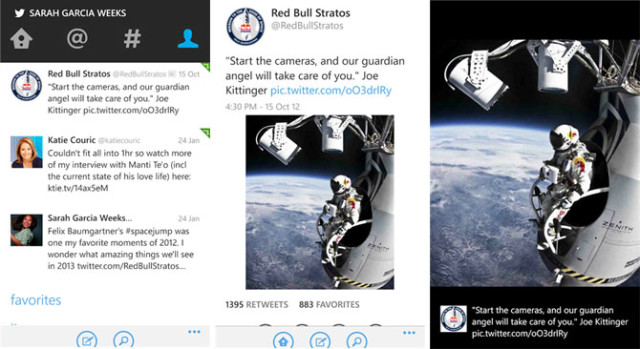 As posted on Microsoft's blog, the Twitter app update adds support for Microsoft Translator to the program. Microsoft says:

Tweets in a language other than your default language are automatically translated and available in the detailed Tweet view. That means your Tweets can also be translated and viewed in other languages by users around the globe. With support for 40+ languages, your social sphere is primed to travel.

The use of Microsoft Translator has been getting a lot of press lately. In May, Microsoft hyped up the fact that it had added support for the fictional Klingon language to the service. That naturally means that if set your native language to be Klingon in the new Twitter app, you will get to see all those tweets translated to that particular vernacular.