Now there's word that Instagram has updated its terms of use for any third party apps that access its public APIs. Among the changes is that those apps cannot use “Instagram,” “IG”, “Insta” or “Gram” in their name, nor can they use the Instagram name or logo, or the "Camera" logo, as their app's icon. 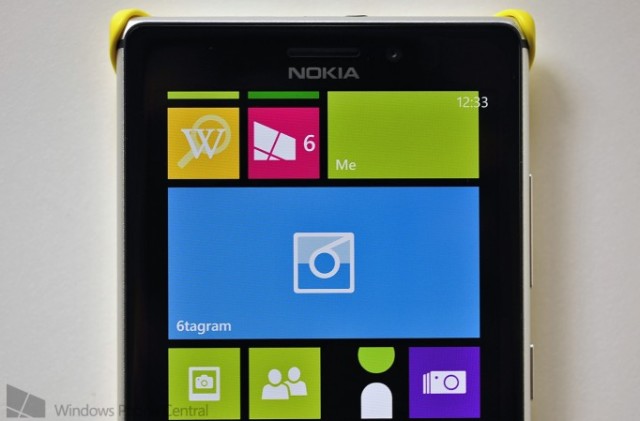 This will likely cause a number of third party apps to change their names. Among those apps is one from Rudy Huyn, who created the acclaimed third party Wikipedia app for Windows Phone. Huyn announced he would be making a Instagram app for the OS in July. He had originally called the app 6tagram but, with Instagram's new app title rules now officially in place, WPCentral.com reports that Huyn's app has now been submitted with the name 6tag.

While it is understandable that Instagram wants to protect its trademarks, it's definitely going to be a bit harder for third party apps to come up with names from now on.