Survey reveals that Apple took 33% of customers from Samsung, while they took only 11%. 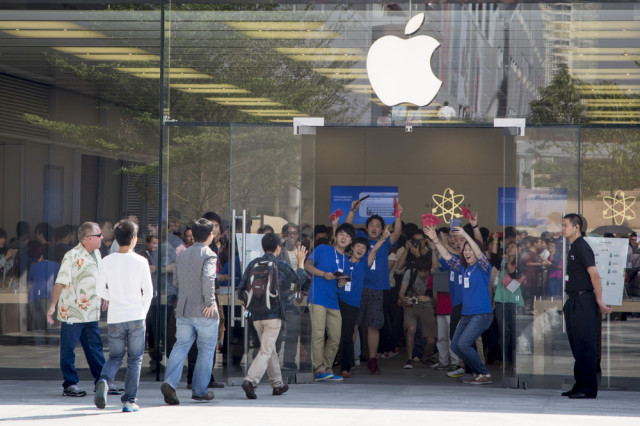 A new report has outlined the phones Apple and Samsung's customers move from, and then move on to. While buyers of Samsung phones are more likely to come from HTC, Motorola and even Nokia Phones, Blackberry users often move to iPhone. Apple are likely seeing many business users move to their platform from Blackberrys as they increase their standing within enterprise.

The detailed survey from Fortune and Consumer Intelligence Research Partners also highlights that Apple's customers are more likely to stick with the iPhone when upgrading, as 42% of buyers between July 2012 and June 2013 were previous iPhone owners. In contrast, while 43% of Samsung's customers had previously owned an Android phone, these were not necessarily made by Samsung.

From this report, it seems that Samsung devices may be a stepping stone towards the iPhone, as many move from what Fortune call: 'dumb phones' before 33% move on to the iPhone. Samsung drew 37% of buyers from 'feature phones' whereas Apple drew a lesser 26%.

Interestingly, the report also includes new demographics of iPhone and Samsung phone users. For example, Samsung phones are more popular for the 35-44 age bracket, in comparison to Apple who have more customers between 18-24 and 25-34. Also notable, is that those with a college degree, a masters, or a doctorate are more likely to turn to Apple for their smartphones.

While not revealing much about the companies' successes as a whole, this report has shown that Apple may be winning it's feud with Samsung, at least.