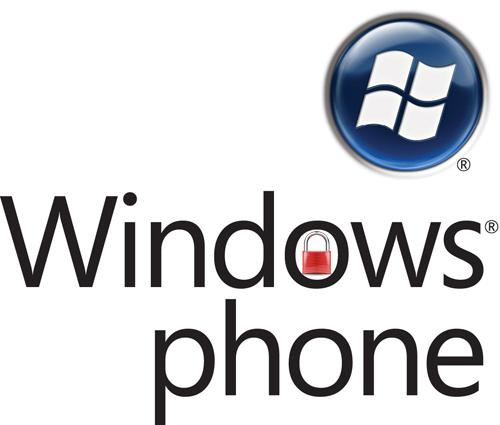 It appears an unlocking tool for Windows Phone 7 devices will finally meet its end with the release of the first update to Microsoft's mobile platform.

ChevronWP7, the first and only attempt thus far at unlocking Windows Phone 7 devices had a bright but short official life when it was released in November last year, before being scrapped by its development team after less than a week. At that time, Microsoft enthusiasts Rafael Rivera, Chris Walsh and Long Zheng said they had been contacted by Microsoft, who were interested in establishing a working relationship with the trio.

Not content with that answer, the wider Windows Phone enthusiast community wasted little time in bypassing blocks in place to prevent use of the tool and for a time it appeared a lively, if small, homebrew scene would be allowed to persist.

But according to a post on the ChevronWP7 blog today, the loophole that made unlocking possible will be closed by the first Windows Phone platform update, rumoured to hit sometime this month.

''Although this has been subtly communicated before, we’d like to reiterate Microsoft has informed us the “coding error” used in the ChevronWP7 unlocker will no longer work after the next Windows Phone 7 update (officially announced at CES 2011),'' the post read.

Closing that loophole would appear, for the time being, to prevent any further tinkering with the Windows Phone operating system, including a recent discovery which allowed access to the registry of any HTC device running Windows Phone 7. For those who have already unlocked their devices, a registry hack posted on the xda-developers forums appears to prevent HTC WP7 devices from ''phoning home'' and relocking themselves.

The ChevronWP7 developers will meet with Microsoft’s Windows Phone 7 team next week and hope to discuss the ''homebrew potentials of Windows Phone 7 and some of the wider community feedback around the platform''.

''In addition to our homebrew focus, we will also be pushing for stronger protection of WP7 developer intellectual property (IP) on the platform as we believe both can co-exist on the platform,'' the post read. That last point is likely a response to the fierce criticism their work attracted, with many developers claiming any unlocking tool would be used primarily to pirate paid applications.