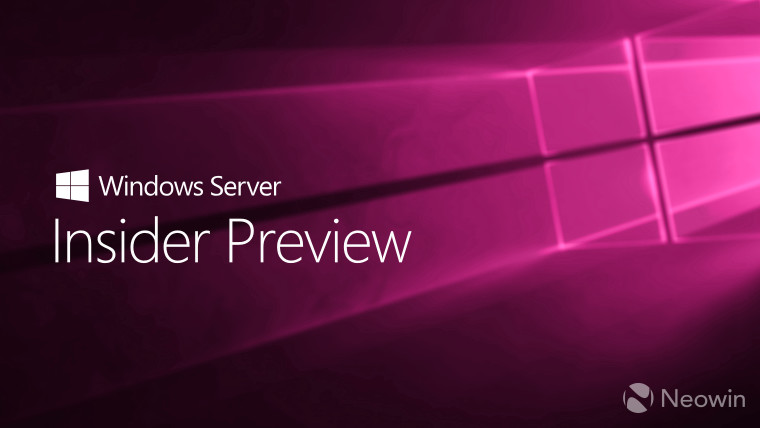 Yesterday, Microsoft released a new Windows 10 build for Insiders in the Dev channel, and this time around, there were actual changes, like a refreshed Start menu. Unlike what we've seen in previous weeks, the new build didn't come alongside a matching build of Windows Server, but today, Windows Server Insiders can also download build 20161.

Unfortunately, if you were hoping this would be the build to include a changelog, you're out of luck. Microsoft is still not revealing what's new or improved in these builds, and that's especially unfortunate when real changes are starting to appear in Windows 10. If you want to try and find changes for yourself, you can download the latest build of Windows Server here.