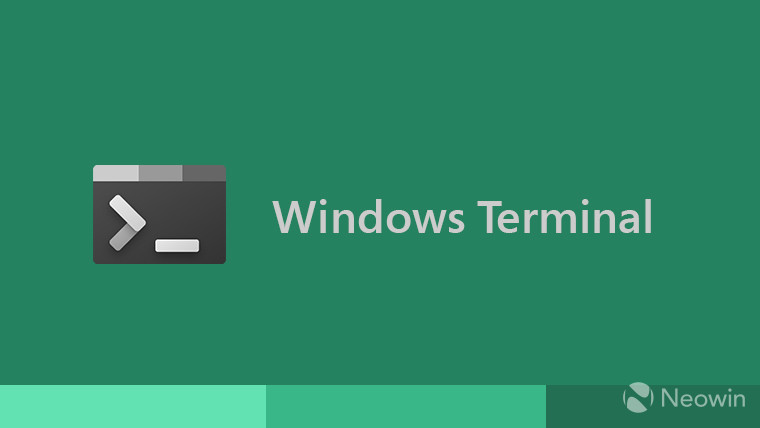 A year ago at Build 2019, Microsoft announced Windows Terminal, a new app for command line users. It allows for emoji-rich fonts, GPU-accelerated text rendering, custom themes, and more. It's gone through quite a few preview iterations since then, but today, Microsoft announced that it's generally available with version 1.0.

Windows Terminal includes shells like Command Prompt, PowerShell, and the Windows Subsystem for Linux. Another key new feature is the ability to have difference instances running in multiple tabs, something that Windows has never had natively with the command line before.

The app is also open source, and you can check it out on GitHub here. Naturally, thisalso means that other developers can contribute to the product, improving it through a variety of ideas from a broad community.

With that announcement comes confirmation from Microsoft that the app is stable and ready for use in the enterprise. Users can download the app from the Microsoft Store here. If version 1.0 isn't available right now, it should show up shortly, and if you download it now, it will update automatically.