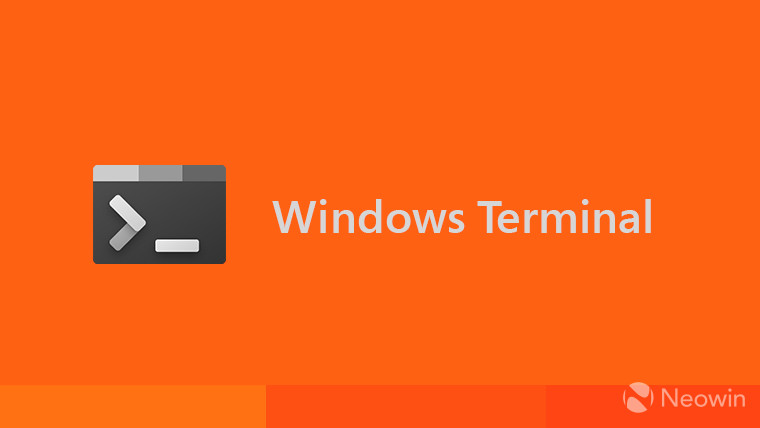 Today, Microsoft is releasing new versions of Windows Terminal both for general users and those using the preview version. For general users, there's version 1.2, which includes all the features that were made available in preview last month, including tab colors, a focus mode that hides the tabs and window borders, and more.

If you're trying out the preview, though, you're getting version 1.3. This release also includes a handful of additions, starting with a command palette. Accessible via a keyboard shortcut (by default, Ctrl+Shift+P), this palette displays all the commands available to you in the Terminal. You can also add commands to the list using the settings.

Microsoft has also expanded on the tab color settings introduced in version 1.2. Now, instead of only setting a color for the active tab, you can set colors for each profile in Terminal, so they're all easily identifiable in the tab bar. Colors can be set through the settings using a hex value.

Finally, the new preview versions adds new commands that can be bound to key bindings, though none of them are bound by default. These include wt commands, commands to send input to the shell, search tabs, or change the color scheme.

There's also a handful of bug fixes in this release:

If you installed Windows Terminal through the Microsoft Store, you should get the latest version automatically. If you prefer installing manually, you can grab the latest release from the GitHub project page.